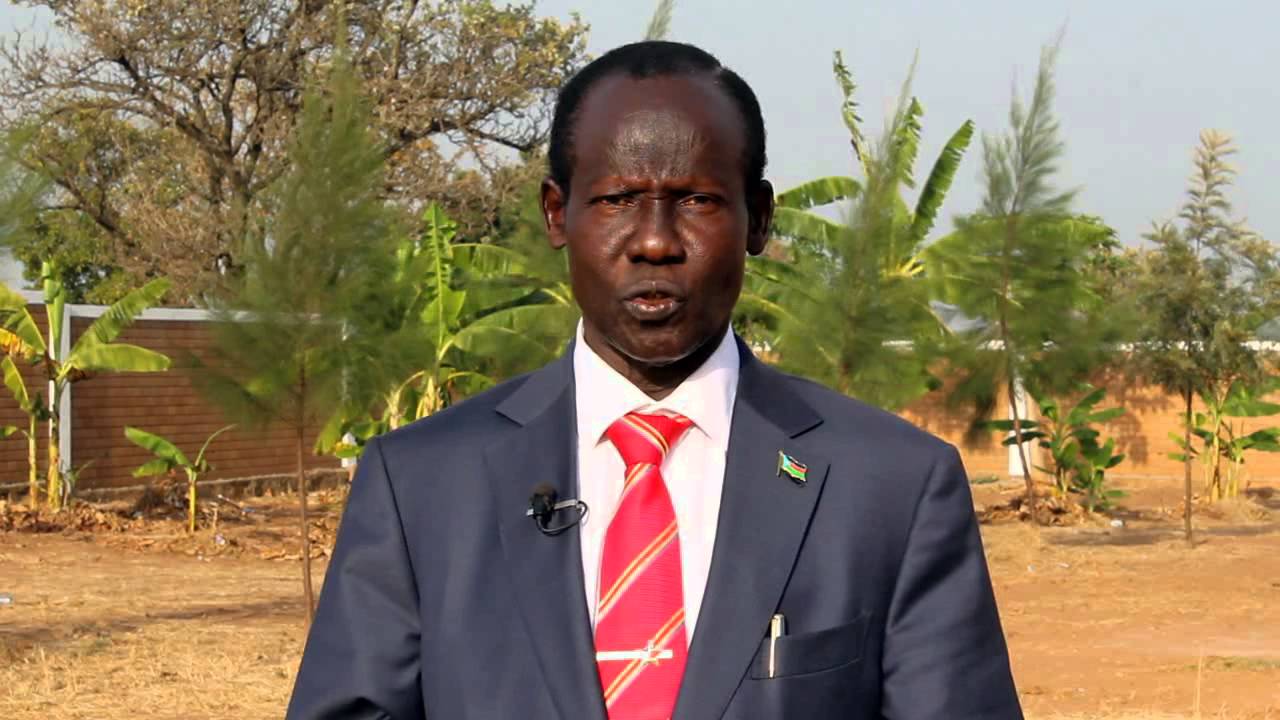 Igga, who paid a visit to the roads and bridges ministry, said the transitional national unity formed last month would only succeed only if people in rural areas are availed services.

“Sincerely speaking, you can deliver services if there are not roads and bridges to reach to the countryside and that is why ministry’s role is very vital in service delivery,” said Igga, at a reception organised by its minister, Rebecca Joshua Okwaci.

South Sudan, which has a land mass nearly equivalent to the five countries of Uganda, Kenya, Rwanda and Burundi only, has 192 kilometres of a paved road, constructed with financial support from the United States aid arm (USAID).

The 192km Juba-Nimule highway is essential for the importation of food items from Uganda and Kenya for landlocked South Sudan, which is unable to its population.

Meanwhile, the roads and bridges minister said she would work hard to ensure roads are made accessible to the country’s population throughout the year.

“I appreciate the vice president, H.E James Wani for the visit and encouragement to do our work. This shows that the leadership of the country is committed to serve the people and roads will play a bigger role,” Okwaci said Tuesday.

South Sudan only allocates less than 1% of its national budget for essential service delivery, with the bulk of money to given to the national security and defence ministries.The young nation is one of poorest countries in the world with the worst development, health and education indicators.