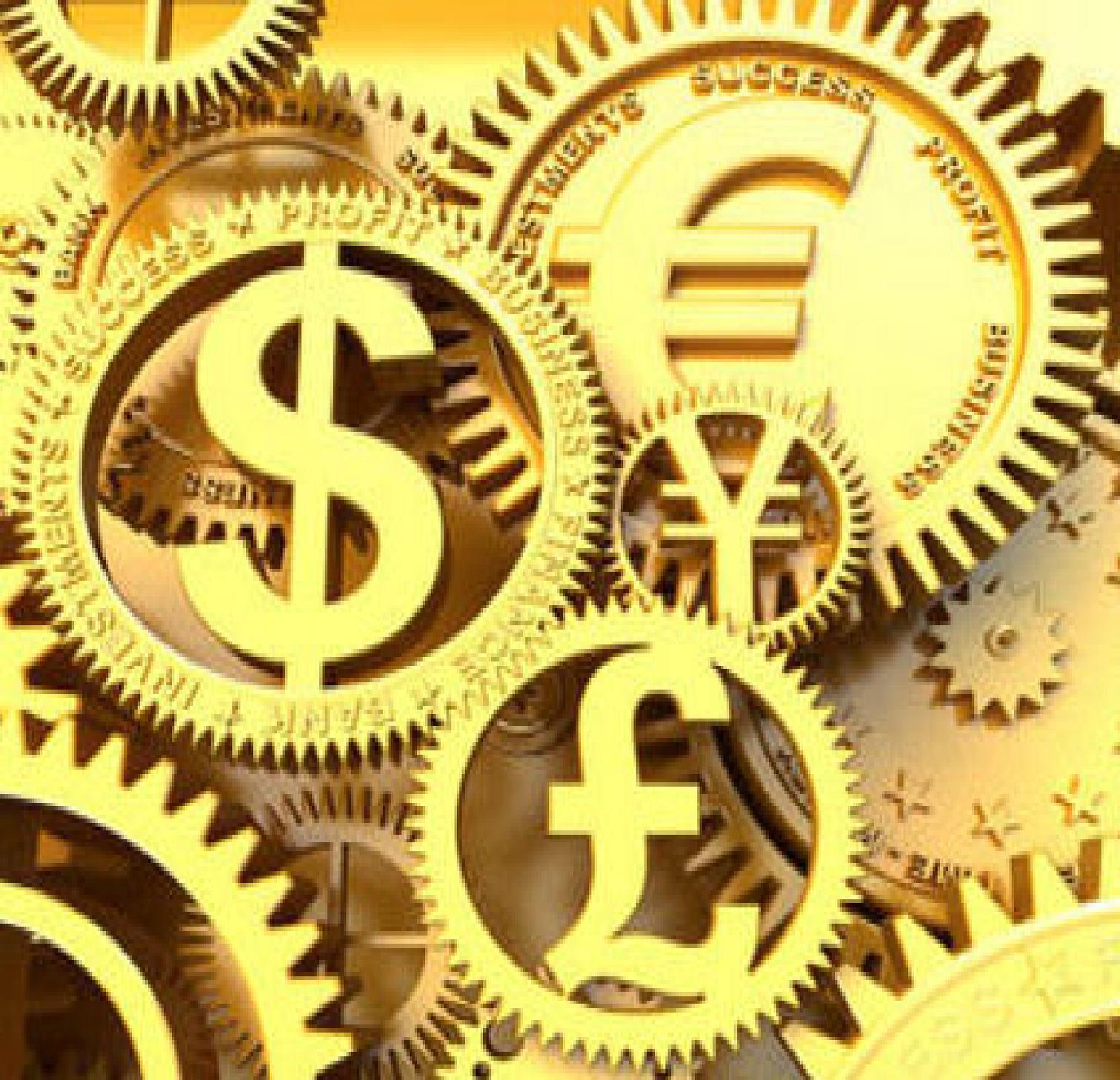 “The [foreign] reserves we have may cover only imports of only five weeks [from now],” John Dor Majok, the deputy Central Bank governor told Radio Miraya Thursday.

“After that [five weeks], there will not be any goods in the market,” he added, but said the goods could be available in the country, yet the prices could be extremely high.

This is the first time Central Bank has public declared the depth of the economic crisis triggered by war in 2013 that led to reduction in daily oil output, coupled with decline in global oil prices. South Sudan relies on oil for 98% of government revenues.,

According to Majok, the current economic situation might not improve anytime soon

“The only thing that will salvage this situation is to get more dollars, work to make sure that oil production goes back to pre-crisis levels,” he said.

South Sudan produced about 240,000 barrels per day (bpd) in 2013, but that dropped to about 160,000 bpd at the start of the conflict in mid-December 2013. South Sudan pays Sudan $24 for every barrel produced and piped to the international market via Sudan. The 21 months war, fought by forces loyal to President Salva Kiir and rebels loyal to the first vice-president, Riek Machar ended through a peace deal signed in 2015 and formation of the transitional government of national unity in April this year.

The senior bank official, however, said the country’s peace accord has not rescued the ailing economy, warning of total economy crash and hyperinflation in South Sudan.

“We have to pray that prices on the world market should also rise,” explained Majok.

The South Sudanese Pound (SSP) has depreciated since December 2015 when the Central Bank devalued the currency against the dollar. Currently $1 is about SSP50.

Majok, however, defended the Central Bank’s decision to float the exchange rate, but declined to take responsibility as the bank for the poor management of the economy.

The international financial body, among other recommendations, argued that restoring macroeconomic stability in the young nation would require collaborative efforts from South Sudan and its development partners in changing policies and restoring political and security stability in the East African country.