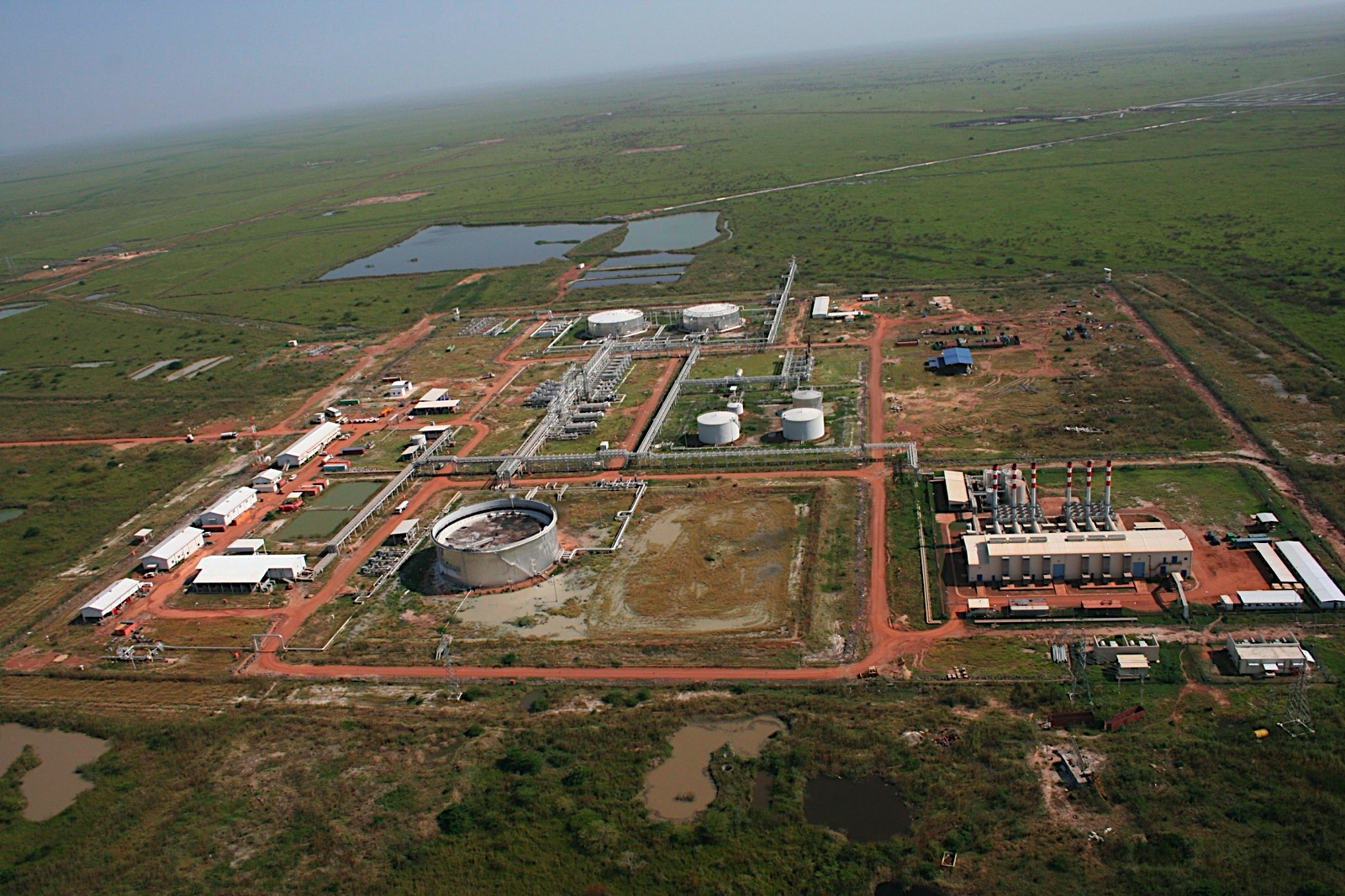 JUBA (HAN) May 23.2016. Public Diplomacy & Regional Security News.  South Sudan’s newly appointed national minister of Petroleum in the Transitional Government of National Unity (TGoNU), Dak Duop Bichiok, has said his ministry is working to ensure that the oil production in the country should increase by July 2016.

Oil production in South Sudan reduced significantly from the beginning of the two years of the civil war when almost all the oilfields in Unity state were shut down as well as some others in Upper Nile state.

The reduction of the oil production, which the nation depended on for 98% of its budget, coupled with reduction in global oil prices, has resulted to lack of revenues to run the government.

Minister Dak told Sudan Tribune on Monday that he has set up a team of 21 members to work on the process to increase the oil production.

He also said the team will kick off with the implementation of the reform and review in the oil sector as stipulated in the August 2015 peace agreement.

“We have formed a technical committee of 21 members chaired by the Under-secretary of the Ministry of Petroleum, Engineer Mohamed Lino, to work out plans for reform and review in the oil sector,” Minister Dak said.

He added that the review process will include oil companies operating in the country.

Minister Dak, a veteran politician, was formerly a national minister in Khartoum before the split of South Sudan from the rest of the Sudan in 2011. He was also governor of Upper Nile state for several years.