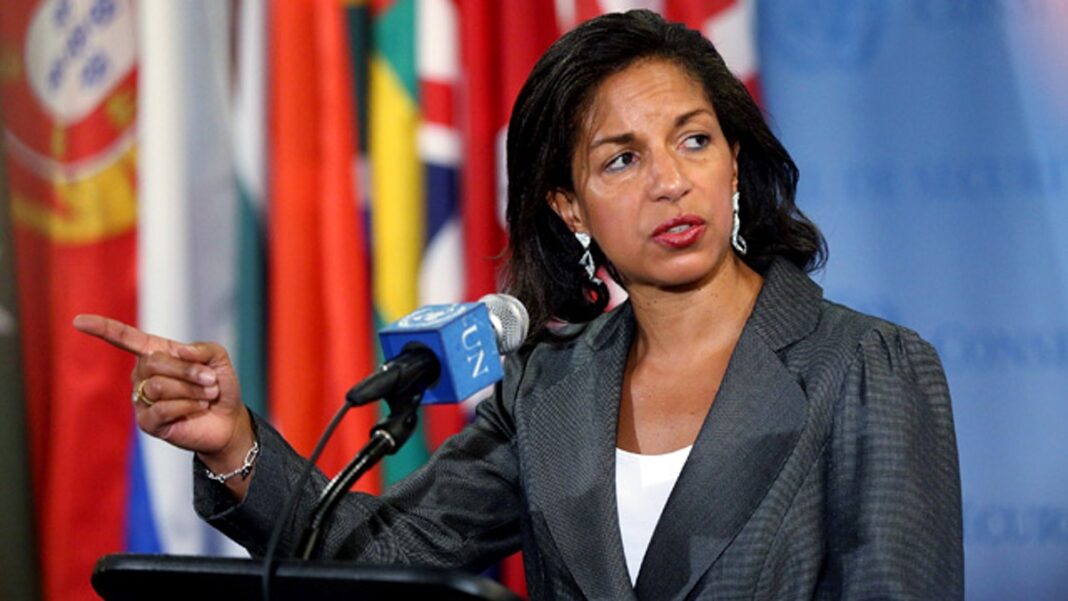 Washington (HAN) October 11, 2015 – Public Diplomacy and Regional News. US officials cancelled a White House meeting with South Sudan leaders due to violations of the agreement to end the country’s civil war, a US National Security Council spokesman said on Friday.

But renewed violence in Unity State, along with “Machar’s unwillingness to make compromises in security sector reform negotiations and the government’s decision to create 28 new states in violation of the spirit of the peace agreement,” led the US to call off the planned session, spokesman Edward Price told the Nation Media Group.

“We decided not to receive the parties at the White House until they demonstrate a stronger commitment to promoting peace in South Sudan,” Mr Price added.

“”It made me furious,” he told the Voice of America. Referring to Ms Rice, he said, “She should listen to the challenges in the implementation of the peace agreement. Instead of hiding, she should come out and assist us.”

But Mr Machar was welcomed to the State Department on Wednesday, along with Vice President Wanni Igga and former detainee Deng Alor Kuol.

That session was intended as an opportunity for the Obama administration to express its concerns directly to the South Sudan leaders, Mr Price said.

Secretary of State John Kerry told the three visitors that the renewed fighting in Unity State “cannot be tolerated,” according to a State Department account of the meeting.

Both the State Department and the National Security Council said the US remains committed to assisting South Sudan in achieving peace.

“We will not hesitate to engage them in any way that we judge has the potential to move the process forward,” Mr Price said in regard to South Sudan’s leaders. Theeastafrican