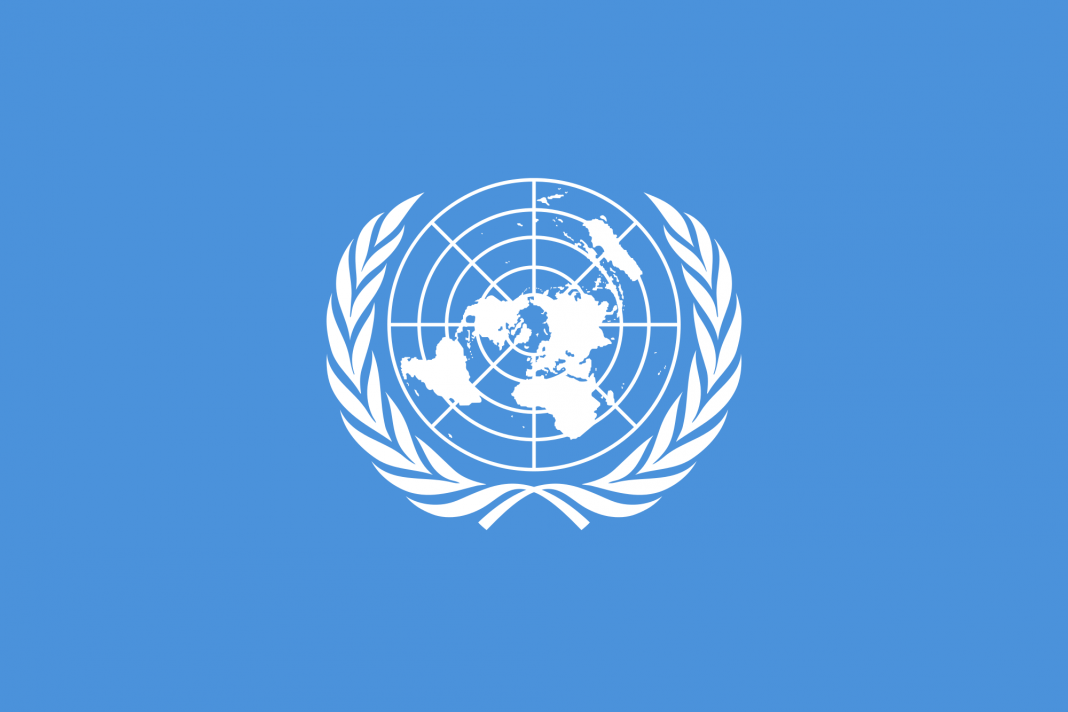 The accusation came a few months after UN accused Jerusalem of selling “lethal weapons” to Juba.

The final report, which examined the enactment of a host of sanctions imposed on South Sudan by the United Nations Security Council (UNSC), also states that South Sudan’s government buys some of its military hardware from Ukraine and Uganda.

However, the document explicitly names Israel as the source of a tracking and communications interception tool uses by Salva kiir’s government.

The wiretapping device, according to the report, has been and still being used by security agents to eavesdrop on, track, and arrest anyone the government perceives as a threat to its existence.

“The Service’s ability to identify and illegally apprehend individuals has been significantly enhanced since the beginning of the conflict because it has acquired additional communications interception equipment from Israel,” UN’s panel of experts declared in the report.

The UN panel of experts also accuse South Sudan’s National Security Service and SPLA Military Intelligence of continue involvement in arbitrary arrests and detention of people suspected of supporting the armed opposition and that most of those arrested were Nuer. The report added that Equatorians have become increasingly become the targets of arrest by government agents.

“Initially, most arrests and detentions were of Nuer. In recent months, however, Equatorians have increasingly become the targets of arrest by both the National Security Service and Military Intelligence as the political opposition to the Government has grown in the greater Equatoria region,” the report added.

In November of 2015, Israeli government’s officials told the UN panel of experts that Israel has stopped selling weapons to South Sudan’s government a few months after the war broke out in Juba. Israel also said it has good relations with Salva Kiir’s government and the SPLM/A-IO’s leader Dr. Riek Machar.

Fighting erupted in December of 2013 between different units of presidential guards after months of political disagreement among senior leaders of the ruling Sudan People’s Liberation Movement (SPLM) party. Kiir accused Dr. Machar of planning a coup. Machar denies the charge, saying Kiir premeditated the coup in an attempt to try to get rid of his political adversaries.