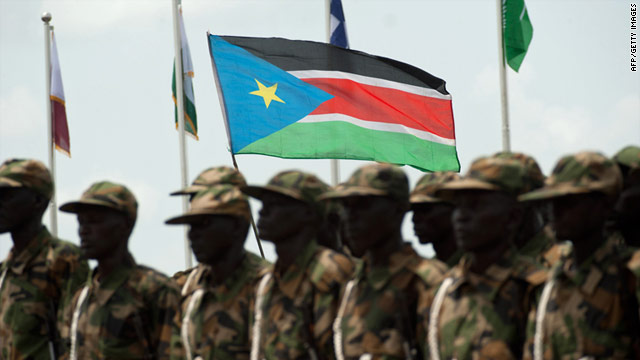 JUBA. A former South Sudanese official has warned President Salva Kiir of a looming “revolution” should he fail to step aside from the helm or change the way he runs the country’s affairs.

“The people’s revolution is coming. You’re dividing our society .You’re killing your own legacy and our fallen heroes legacy. If you can’t run it, step aside”, Suzanne Jambo, a former secretary for external affairs at South Sudan’s ruling party secretariat, said.

Jambo, a supporter of the president while in office, said South Sudanese were fed up after being pushed too far since President Kiir got into the centre of national affairs.

“You’ve pushed us too far and we are now fed up! You’ve only a few months to act or get out of that seat! Make sure you take with you all your Incompetent relatives, expired old guards & corrupt colleagues,” Jambo wrote on her Facebook page on 3 January.

The former party official warned that change was coming and nothing would stop it.

“We are coming and nothing will stop us, the patriots, the youth, the won and the competent”, she further wrote.

It is unclear what prompted Jambo to openly criticise the ruling party.

Critics of the former South Sudan ruling party official, however, argued that it could have been an attempt to draw the attention of the president to get into negotiation through middlemen and colleagues at the secretariat or in the government to offer her a job.