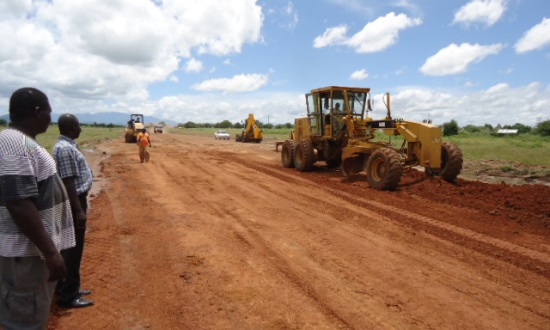 ADDIS ABABA (HAN) May 1. 2016. Public Diplomacy & Regional Security News. The African Union (AU) said post-conflict reconstruction and economic recovery should be top priority in South Sudan as it welcomed the formation of the unity government in the world’s youngest nation.

Nkosazana Dlamini-Zuma, Chairperson of the AU Commission, has welcomed the appointment, by President Salva Kiir Mayardit, of the Ministers of the Transitional Government of National Unity, in accordance with the provisions of the agreement on the resolution of the conflict in the Republic of South Sudan of 17 Aug. 2015, said an AU statement late Saturday.

The Chairperson has hailed the major step, which would greatly facilitate the process of tackling the challenges facing the country.

“The horrendous war that raged in the country for over two and half years has brought about the destruction of the infant economy, social and political paralysis, as well as a dire humanitarian situation,” the statement said.

“With the establishment of the Transitional Government of National Unity, South Sudan enters the most critical phase in the implementation of the Peace Agreement, in which the consolidation of peace and reconciliation, as well as the undertaking of post-conflict reconstruction and economic recovery in the country, need to be given top priority,” the statement said.

The Chairperson has underscored the role of the international community, as a whole, in mobilizing the necessary resources for supporting South Sudan as it opens a new chapter in its history and seeks to rebuild itself.

South Sudan’s conflict erupted in mid-December 2013 and fighting had continued for more than two years in the world’s youngest nation between supporters of President Salva Kiir and Riek Machar, after Kiir sacked Machar as first vice president.

The conflict has killed tens of thousands and displaced more than 2 million people from their homes. Machar returned to South Sudan’s capital Juba to expedite the formation of the transitional government, and he was sworn in first vice president of the country on April 26.