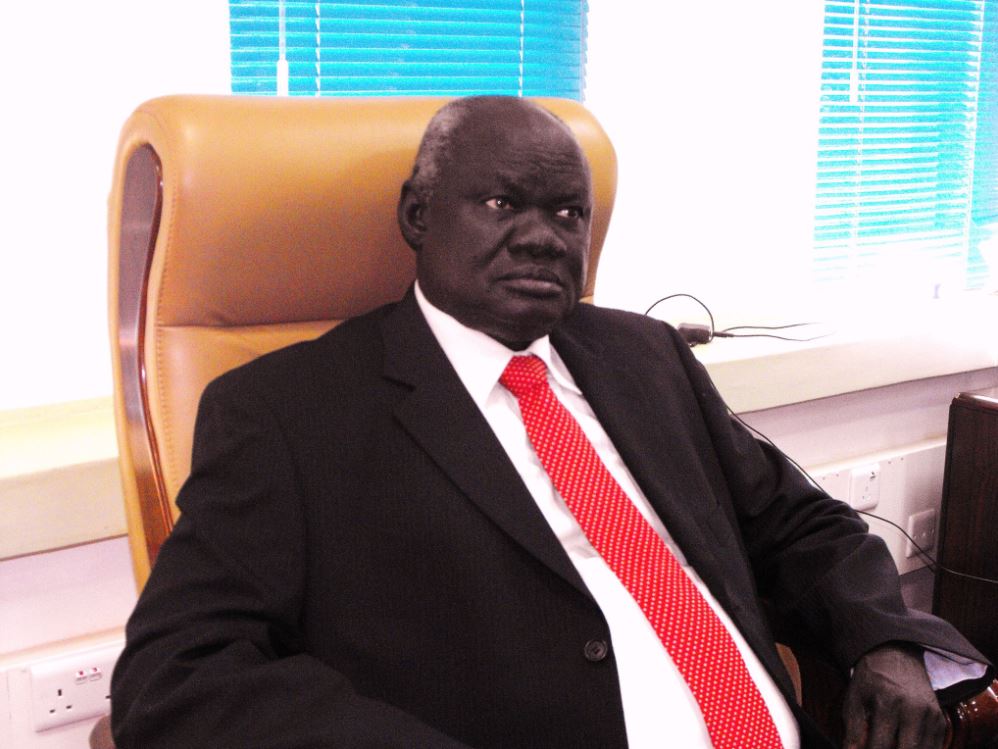 JUBA (HAN) December 31, 2015 – Public Diplomacy and Regional Stability Initiatives News. The political leader of South Sudan’s rebel defectors from the armed opposition faction led by Riek Machar, has denied his group signed a peace deal with the government without the knowledge of their supporters. Gabriel Changson Chan, in a statement issued on 28 December, clarified that only a Memorandum of Understanding (MoU) expressing commitment to engage in the peace process to end the conflict in the nation was reached with government last week.

The MoU, which the statement claimed does not in any way imply the signing of the peace deal, has created serious concerns among the rebel defectors and supporters. Some members, particularly those who were not part of the process and were not in Nairobi, Kenya where the deal was signed, felt the leaders who signed it may not have them what was actually discussed, prompted them to speculate that a secret deal may have been sealed between the government and the representatives of the group.

“The leadership of the Federal Democratic Party and South Sudan Armed Forces released this statement to ensure that our gallant forces, members, supporters, sympathizers and well wishers that what was signed was a not a peace deal as reported by the media, but just a memorandum of understanding intended to kick start the peace process talks between the parties”, reads the statement Sudan Tribune obtained. The defectors said they were only responding to an alleged unwritten message delivered to them by the government delegation, stressing that President Salva Kiir wanted them to join the peace process before the formation of a Transitional Government of National Unity.

The two parties, the statement stressed, were now in the process of developing the MoU which they signed into an agreement and the group preferred the South Sudanese government to issue a press release to the public on the its initiative with them. The group further called for the formation of an official negotiation team with them and that talks between the two sides be hosted and facilitated by the Kenyan government. “Finally, we once again assure our people that not peace with the government of the republic of South Sudan and our negotiating processes will be transparent and accountable”, observed the statement, which bears the signature of ex-minister Chang. Source: sudantribune