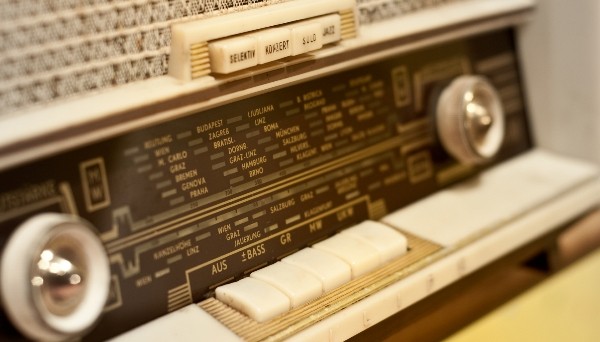 A student a Bangasi Academy, Atoroba is described by his schoolmates as an average boy who possesses unique skills.

He is said to have, in the past, invented several gadgets.

The idea of inventing a radio, Atoroba said, was inspired by the conflict that hit the world’s youngest nation for months.

I wanted to help people hear peace messages and encourage them to go back to school, he toldSudan Tribune Tuesday.

He uses a radio handset in order to connect an FM device.

The station, which went on air early this month, currently covers a radius of half a kilometer north of Yambio town.

It broadcasts in both English and various local languages.

Atoroba said he connected wires to a small used radio and hangs it on a tree. He then uses an antenna, which is connected to a mobile phone to play music for audiences.

We have several programs on the radio, which includes peace building, agriculture and civic education, he says.

In 2008, Atoroba made a dummy of a plane, which he presented in the school during a handcraft presentation. He connected the device to dry cells and when it was released, it went in the air and disappeared completely.

Several months later, however, he made a car powered by batteries, which he drove before it hit a tree in Tombura.

With more invention ideas in mind, Atoroba is now appealing to well-wishers to support his studies, so he can fully realize his dream to become a qualified engineer.