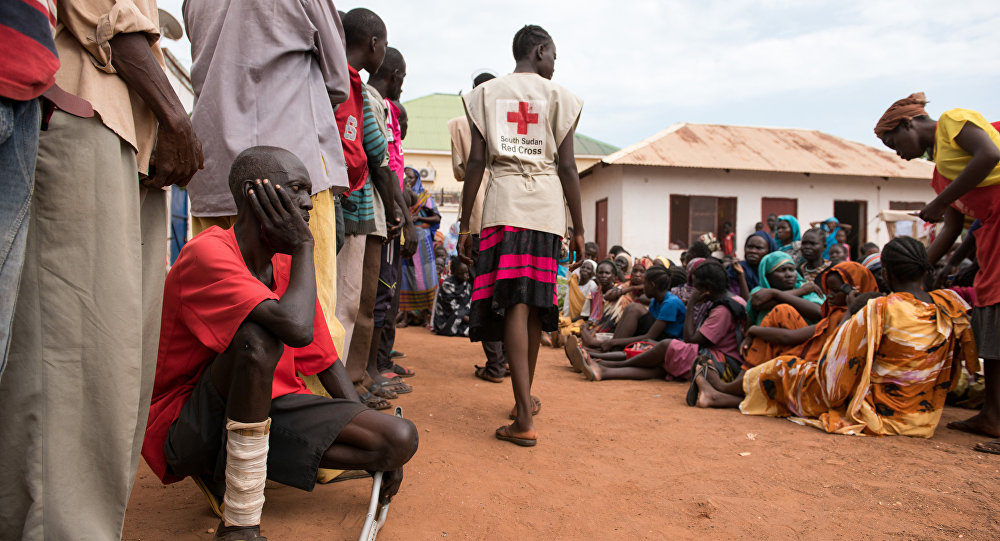 NAIROBI (HAN) July 29.2016. Public Diplomacy & Regional Security News. The European Commission has released €40 million in emergency humanitarian assistance to South Sudan in the wake of recent clashes in the country.

The donation, the Commission said in a statement, brings to €103 million its total support for the young nation for 2016.

An outbreak of violence in the young nation early this month has displaced more than 40,000 people, agencies said, as the renewed fighting threatens peace and stability.

“The recent deadly escalation of hostilities in South Sudan is extremely worrying and threatens the very fragile situation in the country. The EU stands by those most in need caught up in the conflict. The emergency aid will address the overall deteriorating humanitarian situation in the country, providing crucial supplies such as food and nutrition, water and sanitation, protection and healthcare,” Christos Stylianides, Commissioner for Humanitarian Aid and Crisis Management said in a statement.

“I urge all parties to respect their obligation to grant unhindered and safe humanitarian access to those in need. Furthermore, the systematic looting of humanitarian facilities is unacceptable and must stop immediately,” added the official.

Recent violence has affected food supply and the nutrition situation in South Sudan has reportedly reached critical levels in many areas. Access to medicine throughout the country is limited, with humanitarian organizations providing the majority of healthcare, according to the Commission.

Meanwhile, together the European Commission and Member States are reportedly providing more than 43 per cent of the overall humanitarian response in the country. (ST)