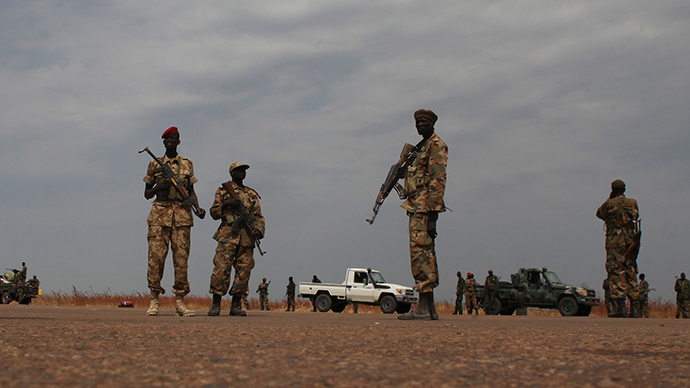 JUBA (HAN) September 20.2016. Public Diplomacy & Regional Security News. A senior official in the office of the South Sudanese President, Salva Kiir, has downplayed threats by the Sudanese government to close the border between the two countries.

An agreement, duped as Cooperation Agreement signed in September 2012 by the two countries, called on South Sudan to stop its support to the rebels opposed to the leadership in Khartoum.

Also, another agreement signed in August last year between President Kiir and his rival, former First Vice President, Riek Machar, also provided for disarmament and expulsion of Khartoum’s rebels from the territory of South Sudan.

However, a senior presidential advisor in South Sudan said they only agreed in principle during the Khartoum’s visit and that a technical committee would have to work out the matter.

“That is not what we have agreed in our meeting in Khartoum. So I don’t expect the Sudanese government will take a unilateral decision to close down the border. We have agreed in principle to open the border after the technical committees have finished their work”, Presidential Advisor on Security Affairs,” Tut Kew Gatluak told Sudan Tribune on Tuesday.

The top presidential aide revealed that he was in the meeting on Monday with the Sudanese ambassador to prepare the ground for the upcoming ministerial meeting on the matters.