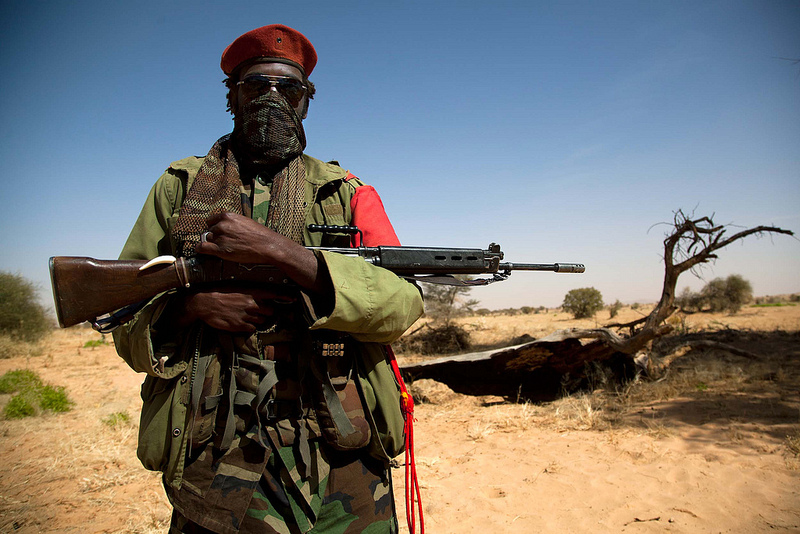 February 12, 2019 (JUBA) – Clashes between South Sudanese army and National Salvation Front (NAS) fighters resulted in the death of 13 civilians and 7 soldiers, said a statement released by the spokesperson of the rebel group on Tuesday

The security situation in the Central Equatoria has now deteriorated to the point that region returned to war as before the signing of the revitalized peace agreement. Repeated clashes have become the rule.

As a result of the recent clashes in the Yei River State, some 13000 civilians fled their villages. About 5000 people crossed the border to the neighbouring Democratic Republic of Congo while the 8000 moved to Yei town.

In a statement about the fighting during the last five days, NAS’s spokesperson Suba Samuel Manase said the South Sudan People’s Defence Forces (SSPDF) attacked their positions around Wudabi and Lujulo in Morobo areas of Yei River State on 8 and 9 February.

“It is regrettable to report that in these operations of reprisal by President Kiir tribal regime, the (SSPDF) killed 13 civilians; among them 4 women, 3 children and 2 elderly men. Carried out massive looting of cattle, goats and household materials, burnt houses including a church,” Manase said.

He further said that NAS fighters repulsed ambushed an SSPDF reconnaissance unit in Mundari, of the Western Equatoria on Monday 11 February.

“In that operation, the gallant NAS forces killed seven (7) government militia and captured their guns in good condition,” he added.

NAS rejected the revitalized peace agreement and calls for talks to establish a genuine federal system South Sudan, pointing out to their rejection of the 32-state territorial administrative system established by President Kiir.

However, the non-signatory group says committed to the cessation of hostilities agreement signed in December 2017, ahead of the revitalization process.

The IGAD special envoy who mediates the talks met the holdout groups last December. He is expected to meet the warring parties in the near future after a meeting of the IGAD council of ministers.