Home frontpage S. Sudan to charge Foreigners Up To $4K for Work Permits 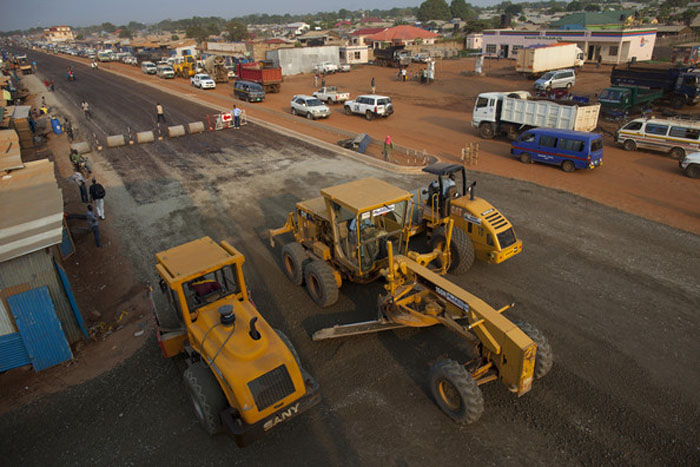 The move comes six months after the country’s finance ministry suspended plans to hike the fees to $10,000 from the $100 it initially levied. 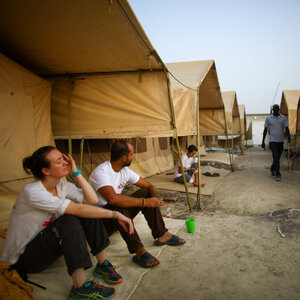 According to the country’s finance ministry, the reduced work permit fee of $4,000 will take effect from November. In its statement, the finance ministry categorizes workers and the amounts to be charged.

“Outstanding payments with the old rate are to be cleared with the Central Bank and the ministry with immediate effect. Failure to do so will result in charges with new rate,” reads the ministry’s statement.

“Work permit forms that were taken earlier and submitted after 22nd October, will be charged with the new rates,” it added, warning of penalties on defaulters.

The conflict in South Sudan, now in its fourth year, has killed thousands of people and displaced over two million from their homes.