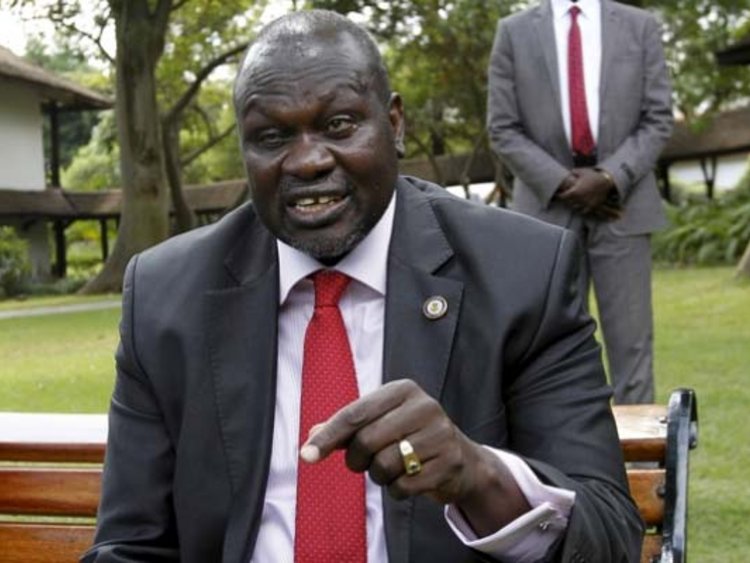 The group, whose members consider themselves the “marginalized” Dinka from Padang and Twic communities, blamed South Sudan’s leader and his JCE advisors for the bloodshed in the young nation.

“We have realized that the name of our tribe [Dinka] is being used to achieve individual interest by causing untold suffering to the entire population of South Sudan this making us targets of revenge,” partly reads a statement the youth group extended to Sudan Tribune.

He said the Dinka, one of the 64 tribes of South Sudan, have allegedly become the target of most groups who believe they started the ongoing, while appealing to all tribes to fight for peace.

“Our target now is to unite and compromise the 64 tribes of South Sudan to bring peace to our country by joining the SPLM/SPLA-IO under the leadership of Dr. Riek Machar Teny Dhurgon who has clear vision about unity and prosperity, embodied in the ARCISS [Agreement on Resolution of the Conflict in South Sudan] signed in August 2015,”, adds the group’s statement.

The youth claimed they were misled and blindfolded by their sons serving the current government on the root causes of the conflict, which has killed tens of thousands of the South Sudanese population.

The group urged their communities in particular those from Padang, Twic East, plus the other marginalized and suffering communities of South Sudan to join hands with the SPLM/A-IO under Machar in order to bring the much-needed peace in South Sudan.

“There is so much suffering currently in our country that can only be stopped by the unity of all the citizens of South Sudan where every idea counts”, further stressed the statement.