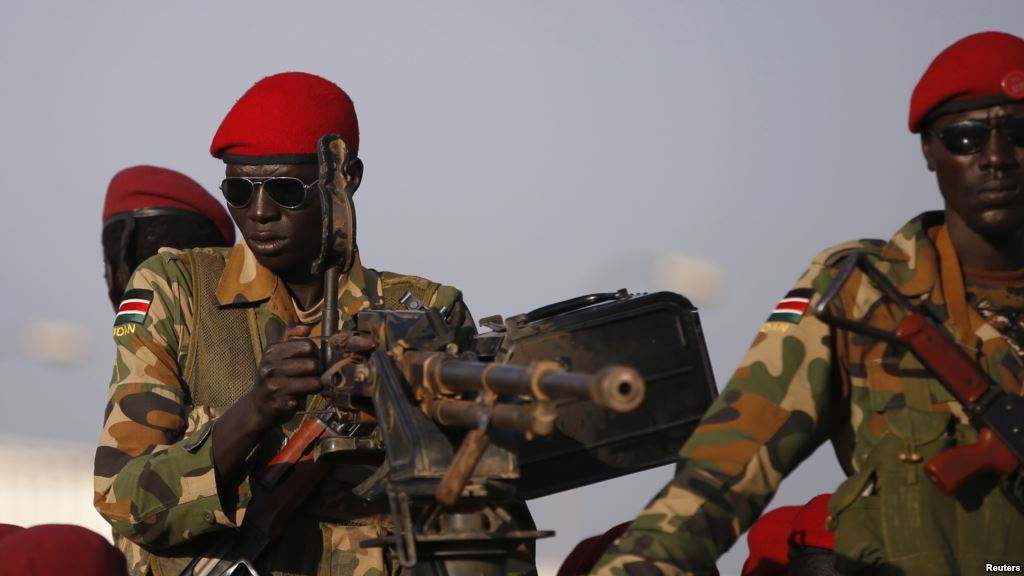 The acting spokesperson for the UN mission in South Sudan (UNIMISS) said the incident was a provocation by several IDPs, who were drinking at the nearby checkpoint area located north of PoC1, towards SPLA soldiers in the area.

“This resulted in an altercation between the IDPs and SPLA soldiers, and a few causalities, to be confirmed,” Chantal Persaud told Sudan Tribune Monday.

“UNMISS and SPLA senior officers met Sunday morning at the Jebel checkpoint, to ascertain the circumstances around the incident and verify information related to the shooting,” she added.

About 50 civilians who run small shops outside UNMISS compound were reportedly allowed temporary entry to UN House Compound and remained in close proximity of the main gate, eventually returning to their premises when the situation was under control.

Both the government and the armed opposition officials confirmed Saturday’s clashes.