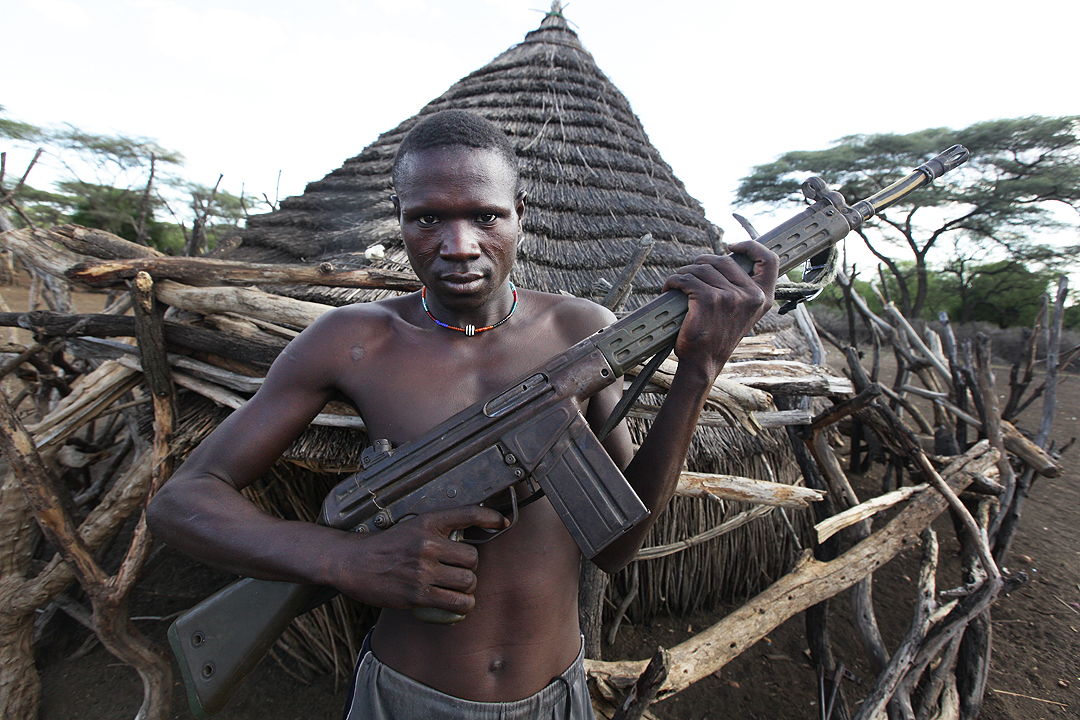 JUBA (HAN) April 28, 2016. Public Diplomacy & Regional Security News.Members of the South Sudanese army (SPLA) on Wednesday clashed with armed men in Northern Bahr el Ghazal region, raising fear of insecurity in a territory which has over the years been experiencing relative peace and stability.

The clashes, according to military and local sources, took place in Rumaker area, the administrative headquarters of Baac, one of the new counties in Aweil East state.

The Baac county commissioner Deng Dut Aliel said a group of armed men resulting in several casualties and destruction of properties before the attackers were repulsed.

“Today a group of armed men coming from the direction of Meram, which is a town in Sudan, attacked Rumaker, causing some disturbances but our gallant SPLA forces quickly contained the situation. The attackers were chased away leaving behind some of them dead. Others were wounded,” Aliel toldSudan Tribune on Wednesday.

He suspected the armed group could be part of the rebel defectors under the overall command of Brigadier General Agany Abdel Bagi Ayii Akol, one of the SPLA officers who defected in March 2016 and decided to join the rebel faction loyal to Peter Gadet Yak.

“We are trying to know the identity of the group. The people who have been killed have not been identified so that we could know their identity. What we know is that we have heard that Agany Ayii has joined rank with Gadet and Gadet was one of the rebel commanders of Riek Machar who defected from him and decided not to come with him and those whom they defected. He is in Khartoum and we are hearing he is recruiting there with those of Agany Ayii and Hussein Abdel Bagi Ayii Akol,” said the commissioner.

“Two days ago we were told they are in Meram preparing to attack and today Rumaker was attacked. So we think they must be behind this attack because they came from the direction of Meram where we were told they were organizing themselves to launch attack on our territories”, he added.

The army had not isssued any statement on the matter and no group has come out to claim responsibility for the attack, although some media have reported the development to have occurred in the region where government have refused to recognize the presence of armed opposition forces allied to the first vice president, Riek Machar.

The rebel-appointed governor for Northern Bahr el Ghazal, Akol Madhan Akol said on Wednesday that their forces have no presence in the area where the attack took place.

“Our forces are in their areas and they have received standing orders to remain in their positions until they receive directives from the general headquarters”, said Akol.

“So they are not party to what happened in Rumaker. Agany is not one of us. He was an officer with the government until the signing of the peace agreement and until when we came here as part of the advance team”, he added.