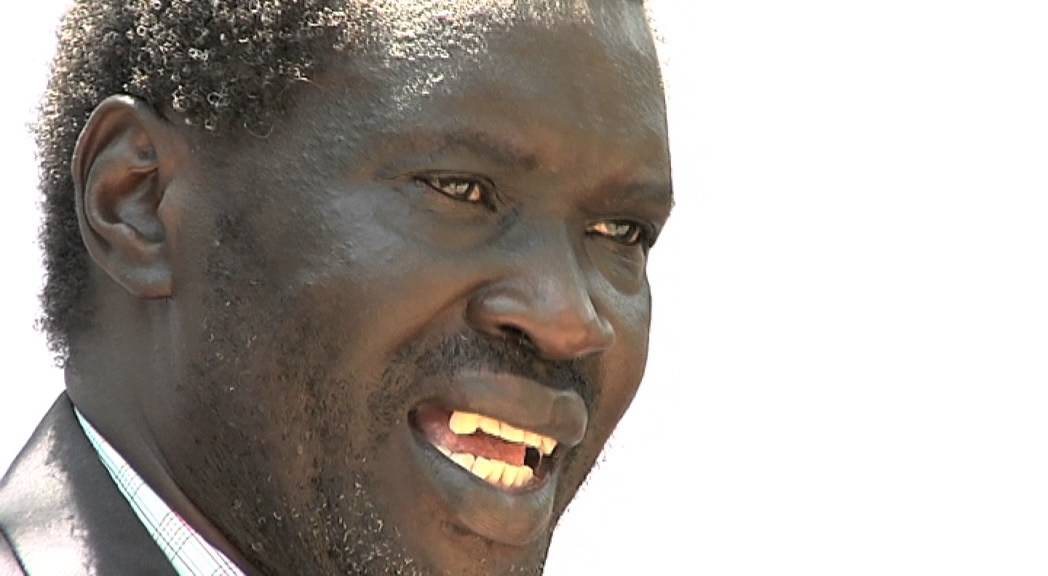 Taban, founder of the Juba Monitornewspaper, was arrested by security operatives in relation to an article calling for the resignation of the country’s leaders.

According to the editor, both President Salva Kiir and First Vice-President, Riek Machar should resign for allegedly failing to successfully implement the 2015 Peace accord.

The two main rival leaders, he said, failed to cooperate and work together.

But Amnesty International, in a statement, said detaining Taban over his peaceful exercise of the right to freedom of expression makes him become a prisoner of conscience.

“We urge you to support our call for the immediate and unconditional release of Alfred Taban”, partly reads the organisation’s statement, also extended to Sudan Tribune.

Meanwhile, Reporters Without Borders (RSF) also called for the immediate release of Taban, now in detention for almost a week.

“We urge the South Sudanese authorities to free Alfred Taban without delay and to ensure that his rights are respected and that he has access to a doctor,” RSF said in a statement issued on Monday.

“This leading journalist’s arrest constitutes yet another violation of media freedom in a country that has endured extensive violations of civil liberties since the start of the civil war,” it added.

The editor’s arrest came barely a week after John Gatluak Manguet Nhial, a journalist who coordinated and reported for Radio Naath FM in Leer, was killed with complete impunity in Juba’s Terrain Hotel on 11 July, probably because he hails from the Nuer ethnic group.

South Sudan is ranked 140th out of 180 countries in RSF’s 2016 World Press Freedom Index, thus falling 26 places since the start of the conflict in the young nation. (ST)