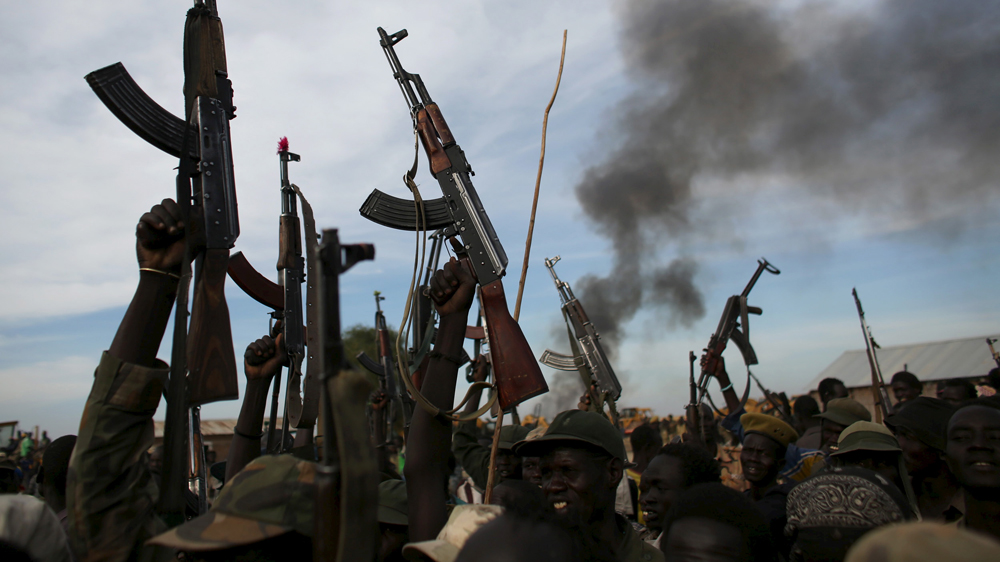 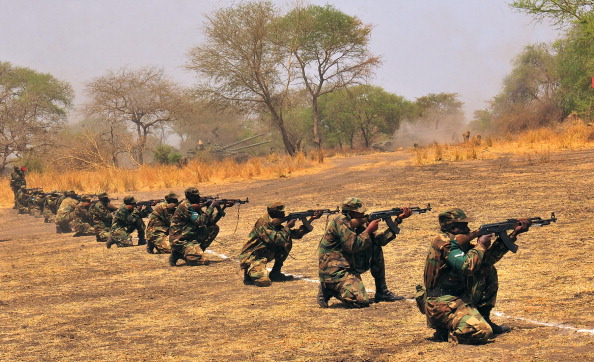 “It unnecessarily brings South Sudan a step closer to full-scale war, shutting another door to dialogue and trampling on democratic processes espoused by both South Sudan’s government and opposition SPLA-IO [Sudan People Liberation Army in Opposition],” he added.

A section of South Sudan’s former rebels on Sunday announced they had replaced Machar with Gai, who was the mining minister in the recently established transitional national unity government.

Gai was the rebel’s lead negotiator for a peace accord signed last year between Machar, President Kiir, religious groups as well as several other political groups, to end nearly two years of violence.

The deal created a transitional government to last for 30 months in which Kiir was to remain President and Machar as first vice president.

But Machar’s allies say the move to substitute him with Gai, was illegal since he had already defected to President Kiir-led faction.

Brian Adeba, an Associate Director of Policy at the Enough Project said if President Kiir’s action to remove the former rebel leader and replace him with Deng proves to be part of an elite pact without grassroots support, it could undermine the peace accord.

“It is imperative that South Sudan’s leaders adhere to implementing the peace agreement and not allow inner-circle power plays to bring forth more violence and destabilisation,” he observed.

During the formation of the transitional government in late April, both Kiir and Machar agreed to implement the peace deal, which halted nearly two years of a bloody civil which took an ethnic dimension.

Both rival factions, according to the peace agreement, were to retain control of their respective armies until a merge is concluded.

Machar fled the capital, Juba when his forces clashed with those loyal to Kiir, killing over 270 soldiers and displacing 40,000 civilians.

The former rebel leader instead asked for a buffer between his forces and those loyal to Kiir as an assurance of his security in the capital.

Last week, President Kiir gave Machar a 48-hour ultimatum to return to Juba to continue as First Vice President or risk being replaced.

Machar failed to comply and a group of SPLM-IO officials including Gai, Secretary-General Dhieu Diing and Deputy Chairman Alfred Gore met in Juba and nominated Gai as Machar’s replacement.

Machar said Friday that he had fired Gai as mining minister, removed him from the SPLM-IO Political Bureau and withdrew his chairmanship of National Committee on Reconciliation and Healing.

“This is to declare to all members of the SPLM/SPLA (IO) that Taban Deng Gai has defected to the SPLM-IG (in Government) under President Salva Kiir Mayardit,” Machar wrote to SPLM-IO members.

“By this, Taban Deng Gai is dismissed and no more a member of the SPLM/SPLA (IO),” adds the letter.

The Joint Monitoring and Evaluation Commission (JMEC), a body charged with supervising the implementation of the peace agreement, said changes within the Machar-led opposition movement depends on the leadership of the movement itself.

“A change to the leadership depends on the Opposition itself and we are not here to speculate on such changes,” JMEC said Sunday.

“We do not see any value in speculating when the people and friends of South Sudan are working hard to ensure a return to the implementation of the Peace Agreement,” it added.

According South Sudan’s peace agreement, each of the parties to the accord can either nominate or withdraw its respective minister.(ST)