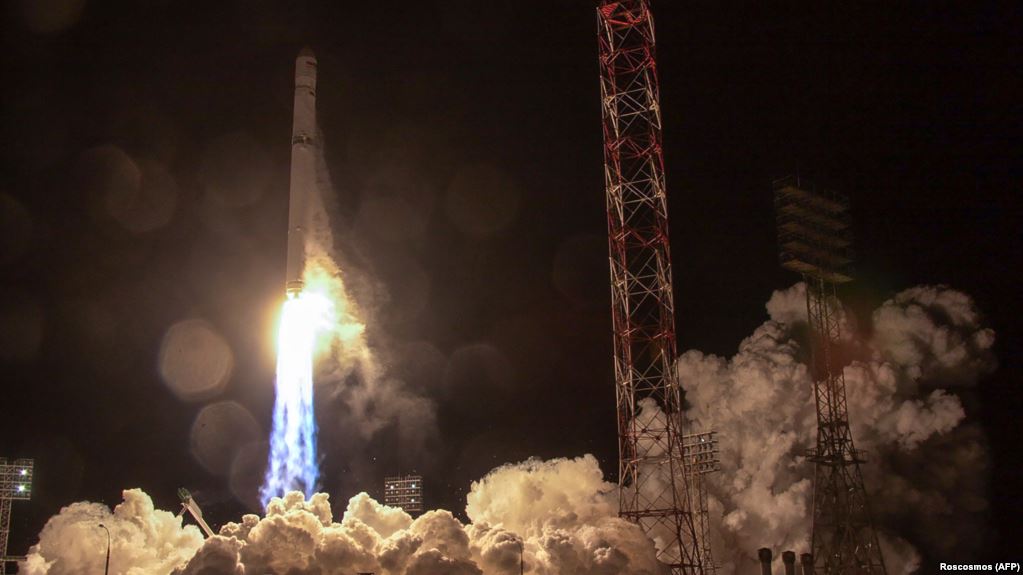 Rwanda is on course to launch its first satellite this year with help from Japan. The telecoms satellite is expected to be launched from the International Space Station (ISS) into orbit before May 2019’s Transform Africa Summit – an annual event hosted in Kigali that explores developments in technology.

A model of the Rwandan satellite prototype was first displayed in May by the Japan-Rwanda team of experts during the 2018 Transform Africa Summit in Kigali, where 100 Japanese companies displayed cutting edge Satellite technologies.

“We are trying to shorten the timeline. Satellite technology will not only build capabilities for our people, but it will also give us the capacity, for instance, to inspect certain activities within the agriculture sector, monitor wetlands as part of environmental conservation efforts, and in smart urban planning,” Rwanda Utility and Regulatory Authority’s Director General, Patrick Nyirishema said.

Some Rwandan engineers are currently being trained at the University of Tokyo, working with their Japanese counterparts on the project ahead of the launch. The areas mostly emphasized, are in the fabrication of local satellites specialized on the acquisition of data on weather and which could further be extended as earth observations for purposes of agriculture, itnewsafrica reported. RURA disclosed that another team of 15 engineers will be trained locally in satellite technology, starting next month.

The plan to launch its own telecommunications satellite and initiation of the long-term space programme was first announced back in 2017 and was set for 2020. However, the country will have the satellite earlier than its scheduled year of launch, as disclosed by the ambassador of Japan to Rwanda, Takayuki Mayishita.

For Rwanda, having a satellite in the orbit in today’s world is considered a leap in technological development. The East African country joins the list of few countries in Africa that have placed the devices into orbit as less than 10 African countries have managed to launch satellites.

There is an untapped potential for satellite technologies within the African continent. Application of satellite data will assist in areas such as precision agriculture, predicting weather patterns, including drought among other sectors.

In line with this, the African Union (AU) has taken a major step in establishing an African Space Agency to leverage space technologies for the future of the continent. Currently, the AU is in the process of identifying the country that will host the Agency.

“When you look at Africa as a continent, it is massive and there are large expanses of land where the most viable means to deliver any kind of services, will depend on satellite,” Nyirishema added.

Nyirishema highlighted that Rwanda as a responsible and active member of the AU has found it necessary to join countries that are developing capabilities in space technologies. But for this to be realized there is a need for engagement of different partners, confirming the strong basis of Rwanda-Japan partnership to promote satellite programmes.