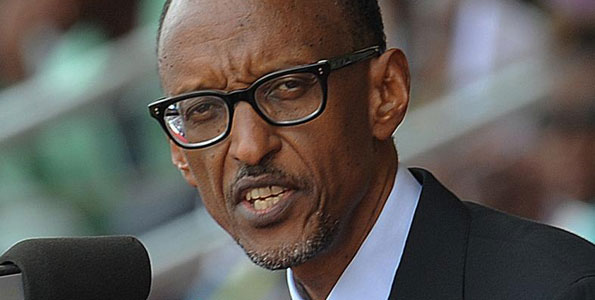 In a statement posted Monday on the Ministry of Defence website, the president and commander-in-chief of the Rwanda Defence Forces dismissed Maj Gen Rutatina from his position commonly known as “J2”, while promoting two other senior military officers.

Though reasons for his sacking were not provided, Maj Gen Rutatina leaves office with “immediate effect”.

Before his appointment as head of military intelligence in 2013, Maj Gen Rutatina previously served as President Kagame’s adviser on defence and security. He had replaced DCG Dan Munyuza, who is now the deputy Inspector General of Police in charge of operations.

His replacement has not been provided.

Among the two high-ranking officers in the reshuffle was Maj Gen Jacques Musemakweli who will now be the army chief of staff – replacing Lt Gen Frank Mushyo Kamanzi, and Maj Gen Alex Kagame, who replaces Musemakweli as the commander of Republican Guard.

Maj Gen Kagame has been serving as the Division Commander for Southern Province.