Home Eritrea Rwanda: Cycling Team Out to Shine in Tour of Eritrea 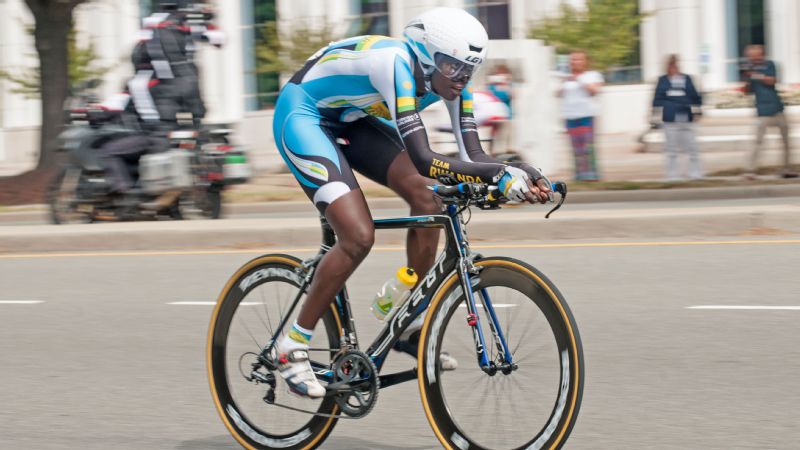 NAIROBI (HAN) April 16. 2016. Public Diplomacy & Regional Security News. By Peter Kamasa. The Rwanda National Cycling team is geared up ahead of this year’s Tour of Eritrea scheduled for April 16-24. The tour will have three different races covering a total distance of 670km.

This is the sixth edition of the annual Tour of Eritrea, a 2.2 UCI category race, which is part of UCI African Tour.

Before starting their bid for the Tour of Eritrea glory, Team Rwanda riders will vie in two one-day races, the Fenkil Northern Red Sea Challenge on Saturday (today) and Massawa Circuit on Sunday.

“We are satisfied with the way our riders have been fairing at the international level. We are very happy with their standing on the continent, and hopefully we will do much better in the Tour of Eritrea,” said Team Rwanda head coach, Jonathan Boyer.

The American trainer, who is also the Director of Musanze-based Africa Rising Cycling Centre, added that he believes in the team because we the riders prepared very well.

“It’s going to be a tough competition but I have urged the guys (riders) to be positive, after all, they have nothing to lose. All the teams are strong and it will be a real test for us,” Boyer added.

They will compete against the teams from Egypt, Kenya, Nigeria, Sudan, Germany’s Stradalli- Bike Aid, Amorovitta of Ukraine, Eritrean national team as well as Selina and Txinat cycling teams, both from Eritrea.