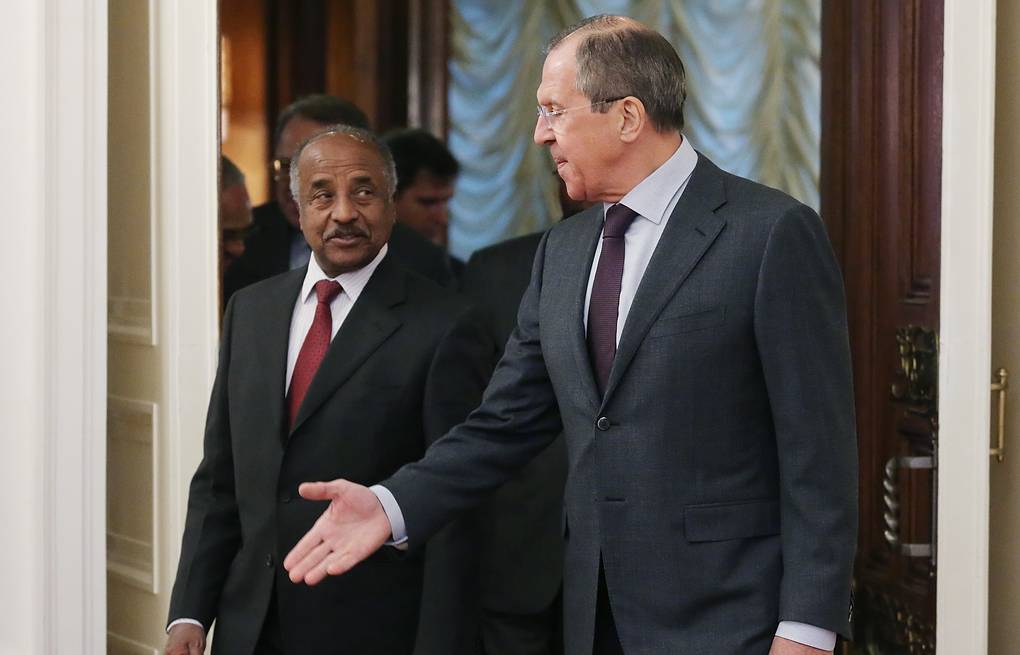 Share on Facebook
Tweet on Twitter
About the meeting of Russian Ambassador A. Yarakhmedova with the Minister of Foreign Affairs of Eritrea O. Salehom December 3, 2020 Russian Ambassador held a meeting with Eritrea Foreign Minister Osman Salekh. The focus was on further strengthening of Russian-Eritrean cooperation. Separately A. Yarakhmedov and O. Saleh discussed the situation in neighboring Ethiopia in connection with the ongoing operation in the Tiger area by Ethiopian government forces to strengthen the country’s territorial integrity. According to the Minister, the Eritrean side is not involved in this conflict, while they had to strengthen the security of the state border in the region so that the retreating forces of NFOT would not cross it.

With the adoption of Mackele, it is possible that the Ethiopian government has done the task, and the remaining two hearths in Hager Selam and Abiy Addi are only a matter of time. The Eritrean also expressed his hope that Tigray authorities will make the right decision and surrender to government troops to prevent further victims. As part of the discussion on the topic of cooperation between the African horn countries, the Minister allowed the possibility, after the end of the conflict in Ethiopia, to intensify contacts and to develop closer cooperation between the countries of the region.
A. A. Yarakhmedov, for his part, thanked the Eritrean Minister for supporting various international initiatives of the Russian Federation. Overall, meeting A. Yarakhmedova and O. Saleha passed in a friendly environment that has been inherent to the relations between the two countries lately. Russian Embassy in Eritrea