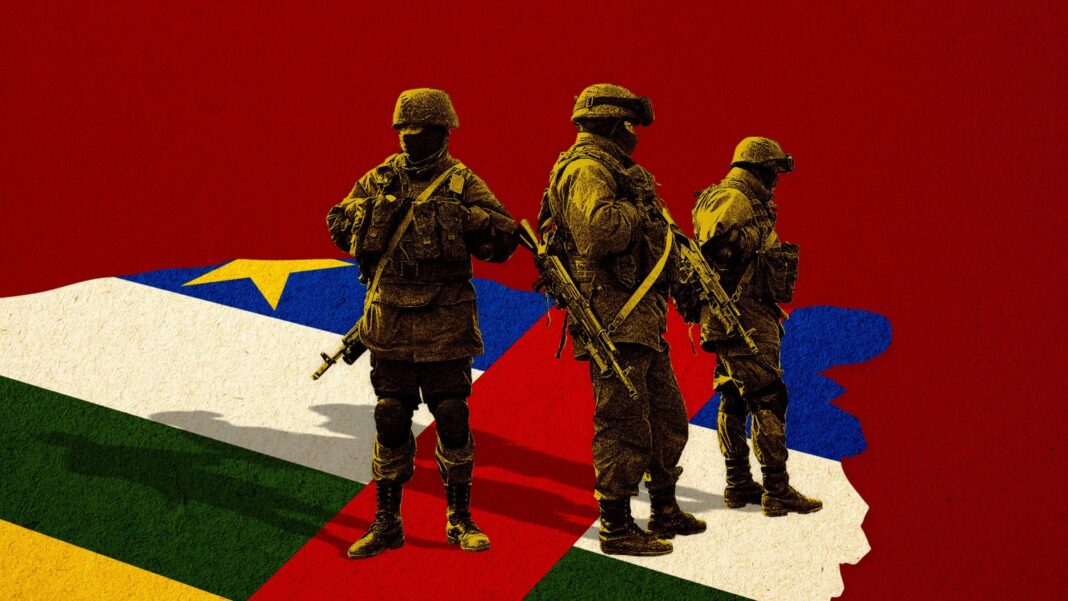 The Central African Republic said Monday that Russia and Rwanda had sent in hundreds of troops after an alleged coup bid ahead of weekend presidential and parliamentary polls.

The government in the deeply unstable country on Saturday accused former president Francois Bozize of an attempted putsch after three powerful rebel groups merged and started to advance on the capital Bangui.

“The Rwandans have also sent several hundred men who are on the ground and have started fighting.”

Rwanda confirmed the deployment, saying the move was in response to the targeting of its troops in the UN peacekeeping force by rebels supported by Bozize, who ruled the Central African Republic from 2003 to 2013.

There was no immediate confirmation from Moscow although the Kremlin voiced “serious concern” about events in CAR.

A spokesman for the UN force said on Sunday that the rebel forces advancing on the capital had been pushed back and that the situation was “under control”.

The opposition has called for the December 27 votes to be cancelled until “peace and security” is restored.