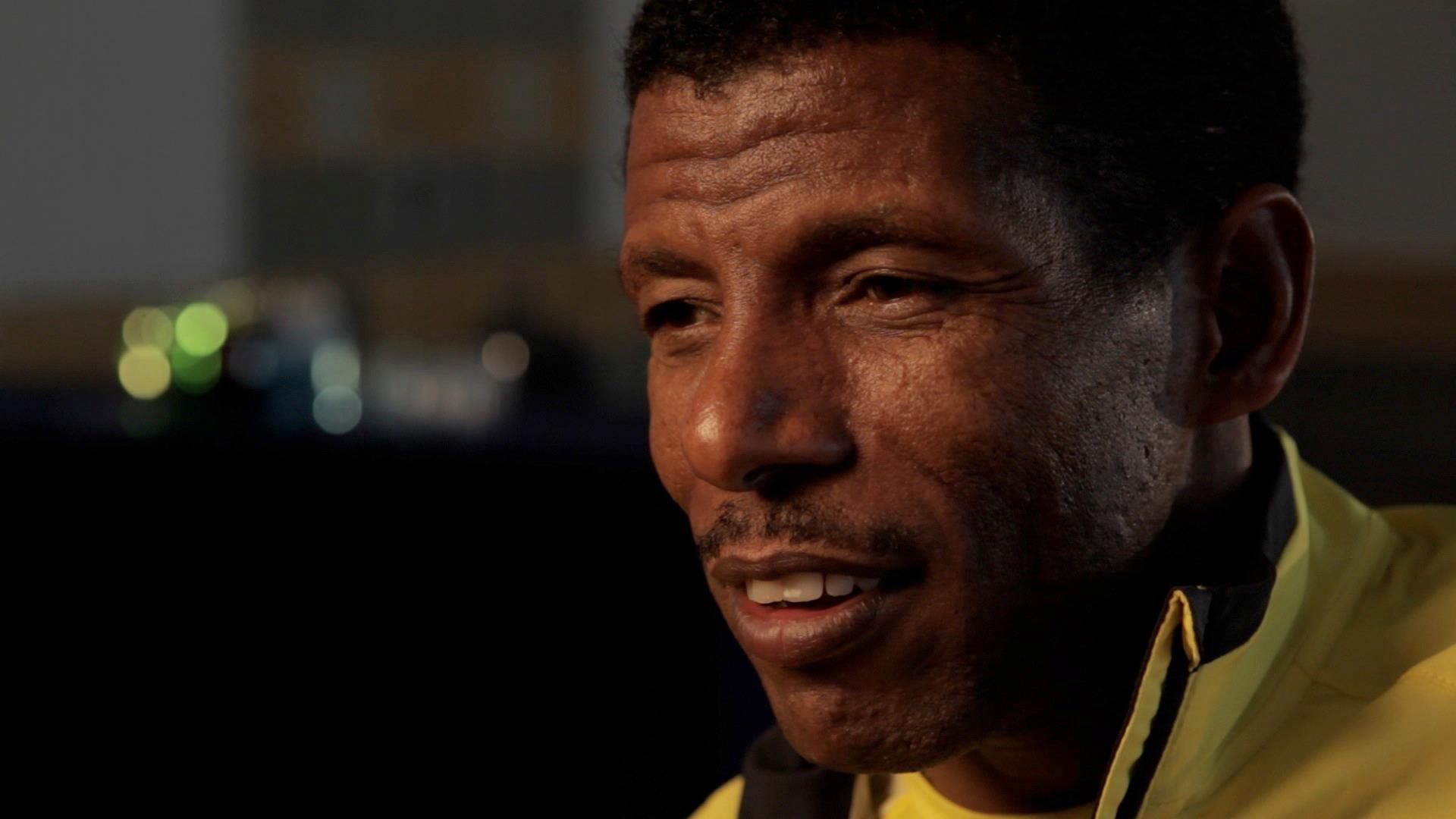 Two-time Olympic gold medallist Gebrselassie of Ethiopia lamented the failure of authorities to crack down.

“I don’t understand,” Gebrselassie told Reuters, pointing to “a lack of seriousness” surrounding the issue of banned substances.

Gebrselassie also acknowledged that the sophistication of doping programmes has made it increasingly difficult to uncover abusers within the sport.

“The doping issue, it become more complicated — the tactic, the way they cover it up,” Gebrselassie said. (Reporting By Amy Tennery in Rio de Janeiro)