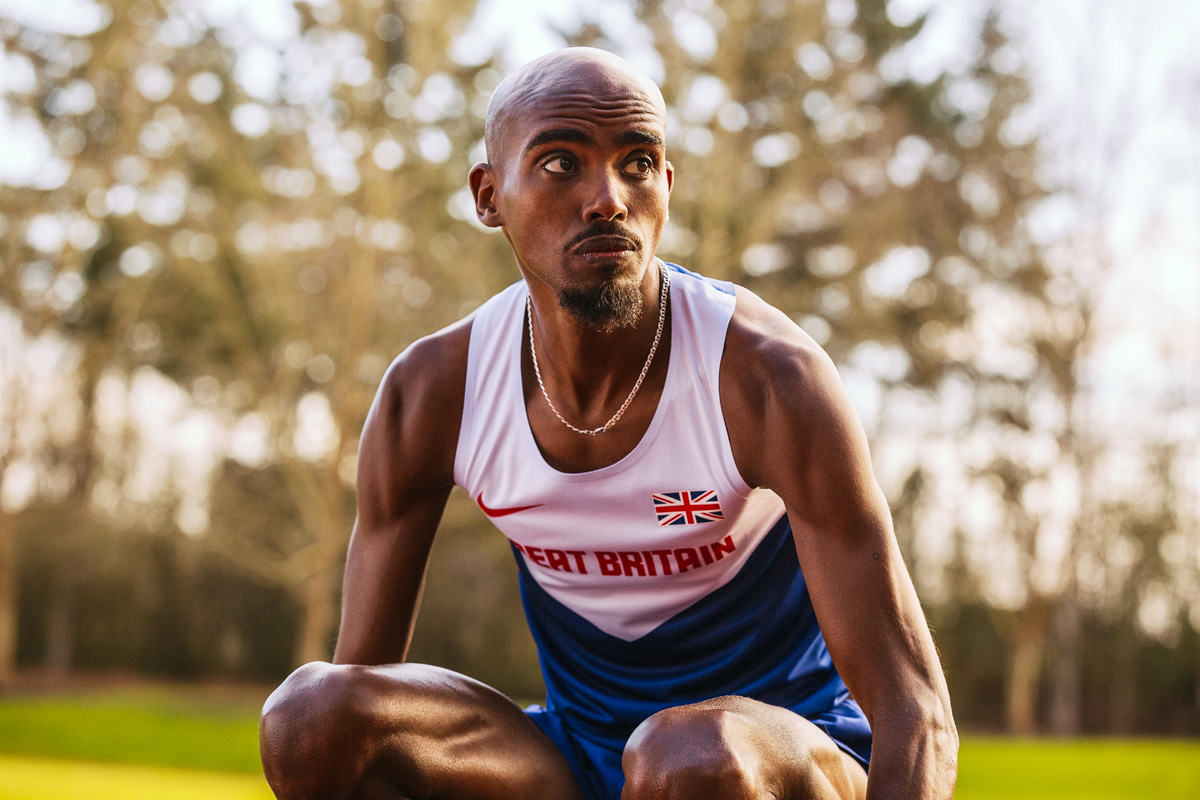 LONDON (HAN) July 21.2016. Public Diplomacy & Regional Security News.By Mitch Phillips. Mo Farah is seeking to become only the second man to retain the Olympic 5,000 and 10,000 metres titles yet even if he achieves the extraordinary double-double he is destined to sit just beyond the lead pack of all-time distance greats.

Such is Farah’s remarkable consistency of championship performances over the past six years that there is almost an assumption that the Briton will match Finn Lasse Viren’s unique achievement in retaining both titles at the 1976 Games.

Distance running purists, however, are already saying that even that feat, parked alongside his superb world championship exploits, would not elevate him to the top of history’s podium.

Viren, Paavo Nurmi, Emil Zatopek, Ron Clarke, Haile Gebrselassie and Kenenisa Bekele probably all still sit ahead of Farah in rankings based on a combination of their titles and, crucially, world records.

The critics claim that Farah has been somewhat lucky to be performing in an era when his two preferred distances are suffering a slump in quality and back up their argument by pointing to his times.

Farah’s only world record has come in the rarely-run indoor two miles. His 10,000m best is almost half a minute behind Bekele’s 2005 world record of 26 minutes, 17.53 seconds, with his 5k best also 16 seconds off the pace of a world record set 12 years ago.

His supporters, however, say the key measure of athletic greatness is performance on the big stage, where Farah unquestionably delivers.

In the last two editions of the world championships he won both 10,000 and 5,000 titles, having won gold in the 5k and silver in the 10k in 2011 – which was the last time he tasted defeat on the track in a major final.

Farah has also done the double twice at the European championships, and taken 10k gold in between.

“It’s going to be a lot harder than London 2012,” the 33-year-old said recently when discussing his Rio prospects. “I’m older and I think it’s definitely going to be a stronger field.”

That is debatable, but those in it will not be able to say they don’t know what they need to do to overcome the British favourite.

Farah has shown time and again that if he is still in the mix with two laps to go then nobody can beat him, whether he winds it up gradually from that point or holds back to blast the last 400m.

Despite that, his rivals have consistently failed to try to stretch him by running hard from the gun.

Kenyan duo Geoffrey Kamworor and Bedan Karoki did that to finish ahead of him in this year’s half-marathon world championship and they and anyone else with golden aspirations will probably have to risk all by employing the same tactics in Rio.

Perhaps if they do, and drag Farah to an eye-opening winning time, they will be doing him a reputational favour.

But championship and Olympic finals are rarely won in fast times and if Farah does complete the double-double, the very last thing he will care about is the time he has taken to do it. (Editing by Rex Gowar)