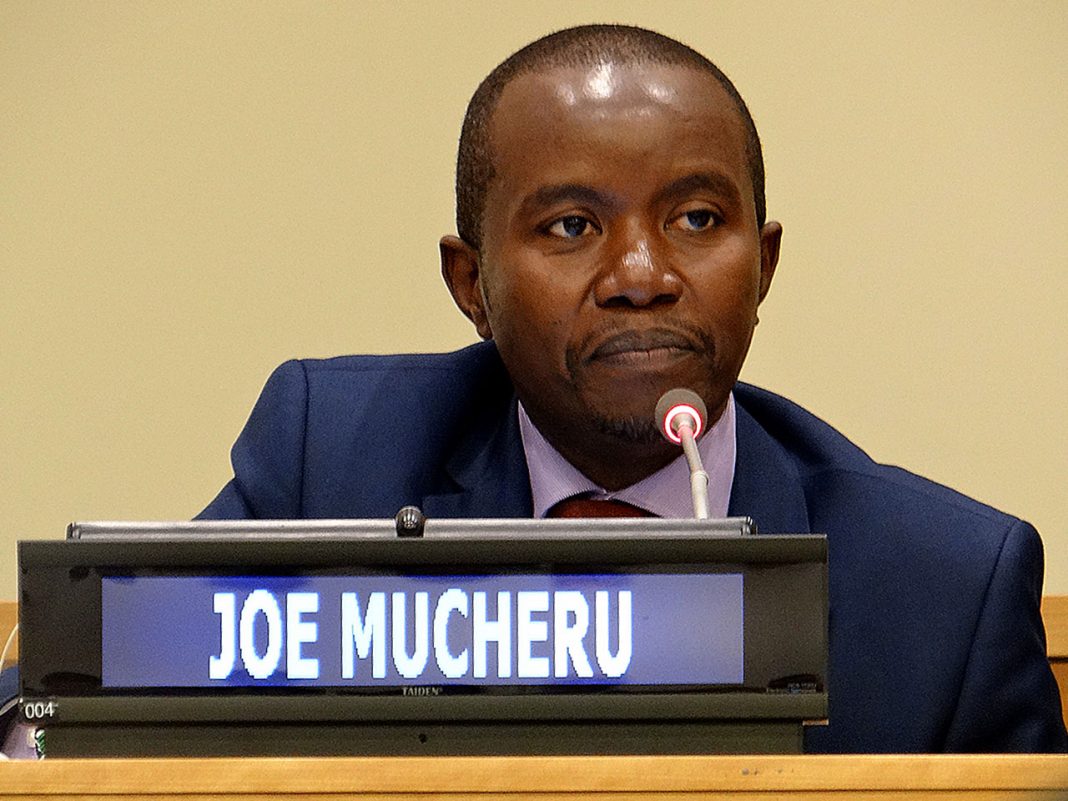 NAIROBI (HAN) January 13.2017 Public Diplomacy & Regional Security News. A study into whether any of Kenya’s three mobile operators should be deemed “dominant”, a term used to indicate that one firm has an unfair hold on the market, will be released next week, a government minister said on Friday.

The regulator, Communications Authority of Kenya, ordered the independent study after persistent accusations by the smaller rivals that Safaricom, the biggest network by far, was “dominant”. Safaricom rejects the charge.

It could face stringent operating conditions imposed by the regulator if the study finds abuse of any dominance.

Information and communication minister Joe Mucheru did not divulge the contents of the report but he said the government would abide by its recommendations.

“The report will be out next week,” Mucheru told Reuters. It was commissioned in late 2015 and no date for its release had previously been given.

Smaller operators say Safaricom, 40 percent owned by Britain’s Vodafone and 35 percent state-owned, enjoys a dominant position because it accounts for 90 percent of the sector’s revenues in areas such as voice calls and text messages.

Safaricom has more than 65 percent of the country’s 40 million mobile phone subscribers. The rest are shared between the local units of Bharti Airtel and Orange SA .

Mucheru said the three operators had been granted licences to offer high speed Internet access services, using 4G technology, but it was just Safaricom that had paid for it.

Another seven smaller firms are eventually expected to be licensed to offer the same service, earning the government a total of $75 million in licence fees, he said. (Reporting by Duncan Miriri; Editing by Edmund Blair and Alison Williams)