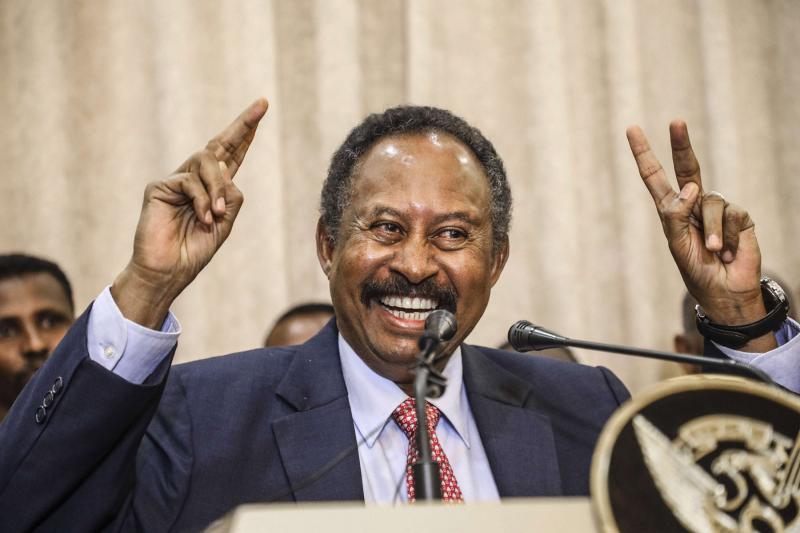 December 14, 2020 (KHARTOUM) – The U.S. is set to officially lift its designation of Sudan as a state sponsor of terror on Monday, the US embassy in Khartoum said in a Facebook post today.

“The congressional notification period of 45 days has lapsed and the Secretary of State has signed a notification stating rescission of Sudan’s State Sponsor of Terrorism designation is effective as of today (December 14), to be published in the Federal Register,” the embassy said.

The notification of delisting triggered a 45-day period in which Congress could have overridden the decision.

The decision enables Khartoum to engage in talks with the international financial institutions over debt relief and to borrow money for development projects.

U.S. President Trump sent the notification to the Congress on October 26 following an agreement by Khartoum to normalize relations with Israel and depositing $335 million for the settlement with families of the terror victims.

The money deposited in an escrow account can only be disbursed if the congress approves a sovereign immunity bill for Sudan.

Two key Democratic Senators oppose the legislation primarily due to the issue of 9/11 families who want to sue Sudan in US courts.

Prime Minister Abdallah Hamdok on Monday morning congratulated Sudanese for the removal from the State Sponsors of Terrorism List (SSTL).

“After 3 decades of global isolation on the SSTL, Sudan officially rejoins the international community as a peaceful nation supporting global stability,” he wrote in a tweet.

“This achievement comes with numerous opportunities for Sudan’s development and we thank everyone involved in making this happen,” he added.