Home Djibouti Release of Prisoners of War from Eritrea (Letter) 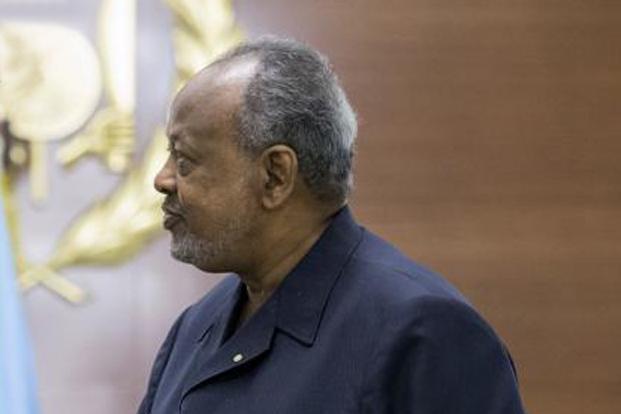 It was with great relief and delight that we received the news of the release of all 19 Eritrean Prisoners of War who had been detained in the Nagad Detention Centre in Djibouti for eight years.

The Eritrean government has always denied the presence or existence of any Eritrean POWs in Djibouti, which has made their release and repatriation particularly difficult. Even more problematic has been the refusal of the Eritrean Government to recognise the existence and detention of 20 Djiboutian POWs in Eritrea, whose release might in normal circumstances have been effected by an exchange of prisoners. While your government has finally released the 19 Eritrean POWs, the Eritrean authorities Eritrea has refused to give any information on the13 remaining Djiboutian POWs. Eritrea must be reminded of its obligation under the International humanitarian law (IHL) in treating the Djiboutian POWs with dignity and ensuring their release.

However, it is very clear that the Eritreans POWs in Djibouti could not be returned home because of the appalling human rights situation in their country of origin and the unlimited term of conscription in military National Service for all Eritreans over the age of 17. We are delighted to hear that the authorities in Djibouti have sought the assistance of the International Committee of the Red Cross and the United Nations High Commissioner for Refugees in helping to resettle the freed POWs elsewhere.

We note with considerable respect and admiration that the initiative for the immediate release of the Eritrean POWs came directly from the Presidential office, and we wish to express our deep gratitude for the generosity and wisdom shown in this magnanimous action. Presidential intervention has at last secured justice for these hopeless victims of Eritrean injustice.

This action is truly in keeping with the bold role taken by diplomats from Djibouti in securing international recognition of the truth of human rights abuses in Eritrea, to which the UN Commission of Inquiry has borne eloquent witness.

May we therefore express our profound gratitude to the President and Republic of Djibouti for these generous and far-sighted actions in pursuit of justice and peace for all, and especially for the endangered citizens of Eritrea.