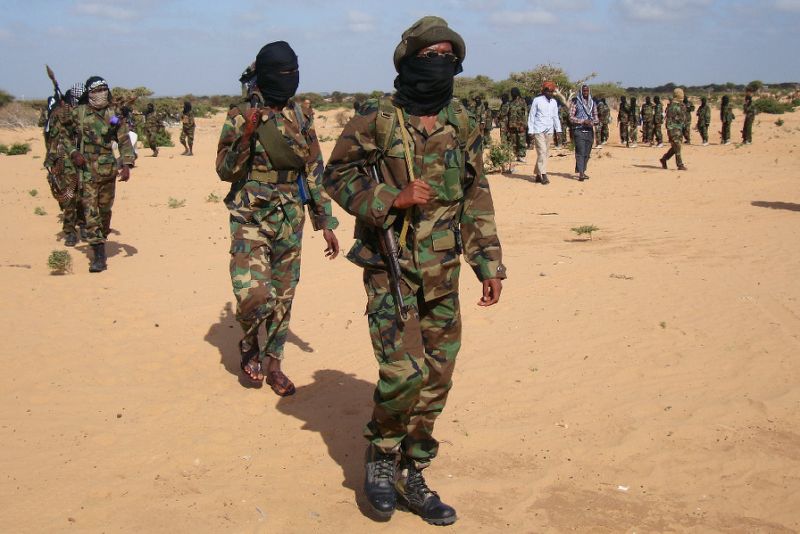 The fighting took place outside Moragabey village in the Bakool region. Forces of the Bakool government and surrounding regions have recently stepped up military operations to open roads blocked by al-Shabab.

Intermittent clashes continued Tuesday after al-Shabab attacked a base used by regional government forces Monday, according to officials. Sources close to the Somali military told VOA that the dead include eight soldiers and seven al-Shabab militants.

Pro-al-Shabab media reported the village was captured by their fighters Monday, but the mayor of the nearby town of Huddur, Mohamed Moallim Ahmed, and residents disputed the claim.

Military sources in the Bakool region told VOA Somali that regional forces have so far succeeded in opening the road between Huddur and el-Barde, near the border with Ethiopia, but several other towns remain besieged.

Officials said the convoy was attacked shortly after leaving Luq Jelow village, about 20 kilometers west of Beledweyne. No casualties were reported by the Djiboutian troops, who are with the African Union mission in Somalia, AMISOM.