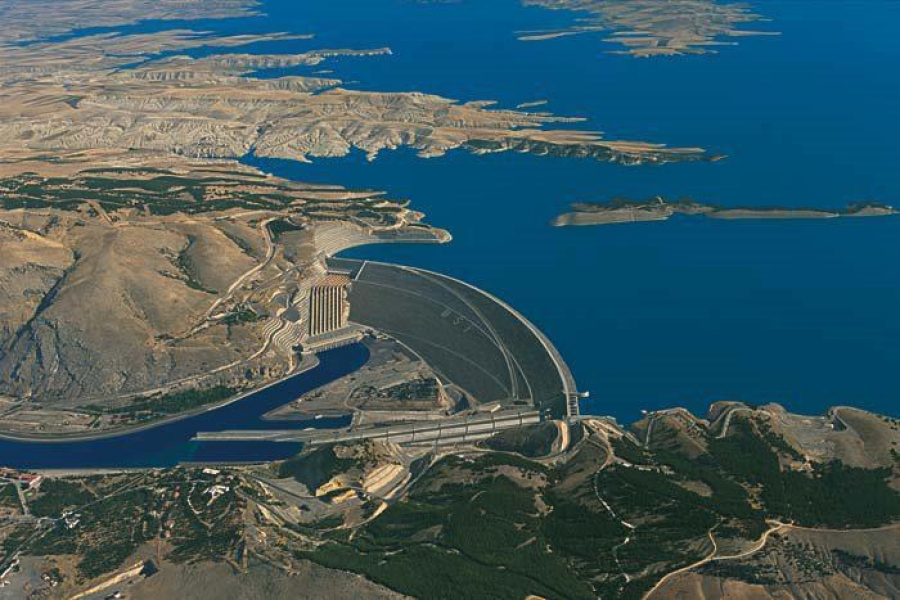 KHARTOUM (HAN) September 20.2016. Public Diplomacy & Regional Security News. Egypt, Sudan and Ethiopia commissioned studies into the environmental and economic impact of a $4 billion dam on the Nile that Addis Ababa aims to make the centrepiece of its bid to become Africa’s biggest power exporter.

The 6,000-megawatt Grand Renaissance Dam, situated close to Ethiopia’s border with Sudan and being built by Italy’s largest construction firm Salini Impregilo SpA, is due for completion next year.

It has become a bone of contention between Ethiopia and Egypt, downstream from the dam and relying almost exclusively on the Nile for agricultural, industrial and domestic water use.

Addis Ababa has complained Cairo has pressured international donors and lenders to withhold funding for the project, while Egypt has sought assurances the dam will not significantly cut the flow of water to its rapidly growing population.

The leaders of the three countries signed a co-operation deal in Khartoum last year to pave the way for a joint approach to regional water supplies.

In all, Ethiopia plans to spend some $12 billion on harnessing its rivers for hydro power production in the next two decades. (Reporting by Khaled Abdelaziz; Additional reporting by Omar Fahmy in Cairo; Writing by Asma Alsharif; Editing by John Stonestreet)