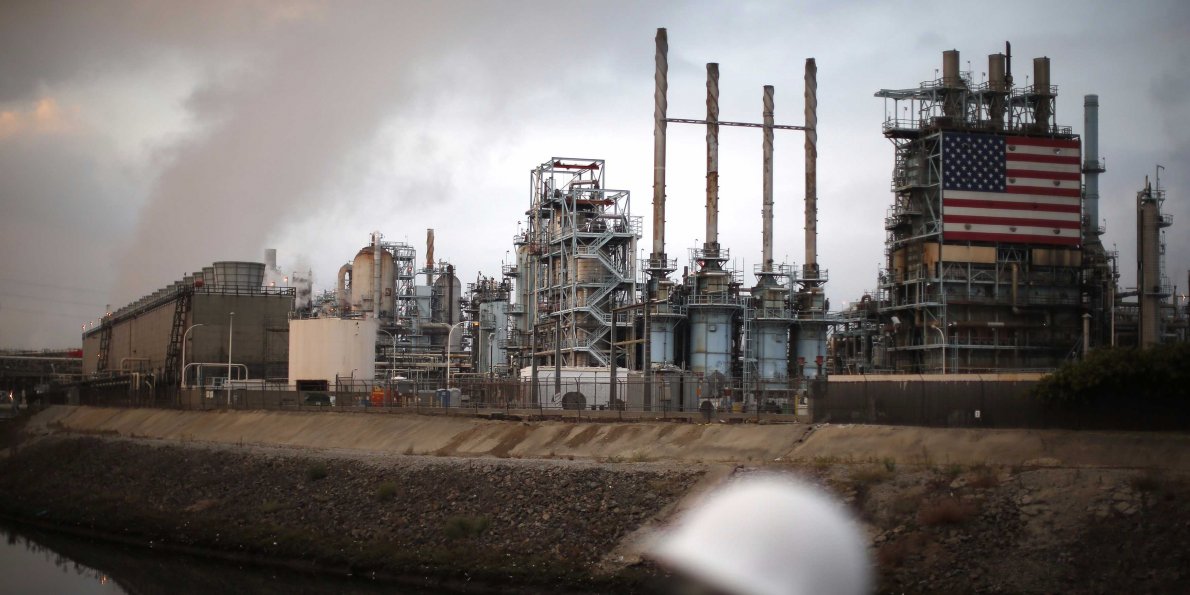 Djibouti (HAN) May 25.2016. Public Diplomacy & Regional Security News. Somalia Prospective (2016 Oil and Gas Trends – Strategy): Creating a powerful emerging-market strategy has moved to the top of the growth agendas of many multinational companies, and for good reason: in 15 years’

Republican Kevin Cramer from North Dakota is cosponsoring a bipartisan bill that will set up a commission to probe whether OPEC has used unfair means to bolster its dominance over the market and propose possible remedies on the grounds that the matter is important from a national security standpoint, reports the Financial Times.

(One reality in the markets is that despite the best efforts of analysts and traders, no one ever knows with any degree of certainty what will happen to the price of an investment in the future. Oil exemplifies that premise right now. All year there has been a tremendous amount of discrepancy in predictions for oil prices with some commentators looking for prices of $10 a barrel and others expecting prices near $100). 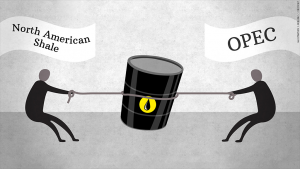 Though similar efforts in the past against OPEC have been ineffective, another cosponsor, Republican Trent Franks, is optimistic about the outcome this time around.

“If our bill does nothing more than to raise this question on to the agendas of business leaders and policymakers . . . it will have achieved something,” he said.

The move holds significance due to the forthcoming Presidential elections, a flurry of U.S. shale bankruptcies, the growing closeness between Russia and Saudi Arabia, and souring relations between the U.S. and Saudi Arabia.

Recently, Saudi Arabia threatened to dump $750 billion of U.S. treasury securities and other American assets if the U.S. passed a bill allowing the family members of those killed in the 9/11 terror attacks to sue Saudi Arabia in U.S. courts. Nonetheless, the threat was unfounded as Saudi Arabia only holds $116.8 billion, and the OPEC nations combined hold $281 billion in U.S. treasuries as of February 2016, reports Bloomberg.

However, such a brazen threat by the Saudis has triggered a debate on U.S. energy security and the Saudi intention to finish off the U.S. shale oil producers.

Another point of debate is that the dollars earned by the Middle East from exporting oil to the U.S. funds terrorist groups. Hence, if domestic production falls, the U.S. will be forced to import more, which in turn will financially strengthen terrorist groups.

“If we didn’t have to buy so much oil from certain parts of the world, terrorists would not have enough money to buy a box of sparklers to use against us,” Mr. Franks said.

On the other hand, former Saudi oil minister Ali al-Naimi rejected claims that Saudi Arabia was out to harm U.S. shale oil producers.

“Let me say for the record, again, we have not declared war on shale or on production from any given country or company. We are doing what every other industry representative in this room is doing. We are responding to challenging market conditions and seeking the best possible outcome in a highly competitive environment.”

“Efficient markets will determine where on the cost curve the marginal barrel resides,” he said, reports Reuters.

However, many like Dennis Blair, former director of National Intelligence and head of the Navy’s Pacific command, don’t believe the Saudi’s clarification.

“In a worldwide oil market, we are still at the mercy of fluctuations in Chinese economic growth or Saudi production decisions,” Mr. Blair said, reports the Washington Examiner.

He opines that the full benefits of the shale revolution and modernization won’t show effects until the U.S. tackles the OPEC manipulation of the markets. He has highlighted the policy changes needed to safeguard American energy security in a report for the Congress and the new President.

However, the Democratic Party’s presidential aspirants plan to enforce tough guidelines for fracking.

Hillary Clinton, the front-runner for the Democratic Party’s presidential nomination, has promised to impose tougher conditions on fracking.

“By the time we get through all of my conditions, I do not think there will be many places in America where fracking will continue to take place,” Clinton said during a debate in March, whereas Bernie Sanders, her rival, said, “I do not support fracking”, reports Reuters.

The sufferers of these policies are the shale oil drillers. They have to counter OPEC, lower oil prices, tightening lending norms and tougher fracking rules back home. Whereas, the other state-held oil producing companies get complete support from their respective governments.

If the U.S. really wants to focus on energy security, they should start supporting the shale oil drillers (Good For Somalia Oil exploration strategy).

(On the whole there are reasons to be bullish and bearish about oil, and there are plenty of analysts taking each side of the trade. Where the market goes from here though is anyone’s guess – so investors should be prepared for either eventuality).