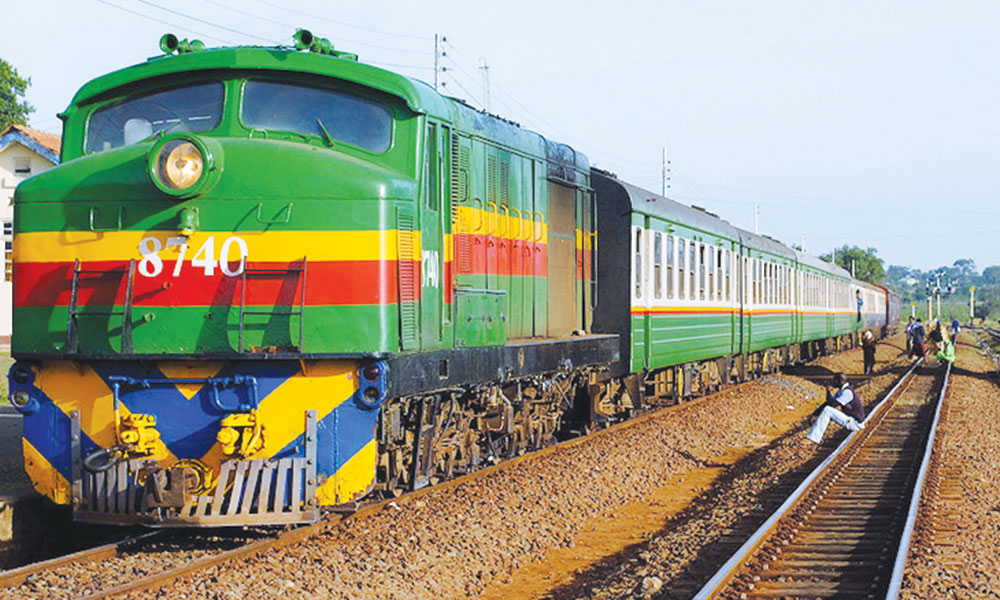 By: VICTOR JUMA. Egyptian investment firm Qalaa Holdings has confirmed that it is talking to several local and international investors as it seeks to sell its stake in Rift Valley Railways.

The Business Daily on Wednesday reported that a consortium of local firms has made a $133 million bid to buy an 80 per cent interest in the Kenya-Uganda railway from the Cairo-based firm.

“Qalaa Holdings… confirms that preliminary discussions are ongoing with several prospective local and international investors for the sale of its stake in Rift Valley Railways (RVR), the national railway of Kenya and Uganda,” the multinational said in a statement on Thursday.

“No official agreement or offer has been reached as of yet, and Qalaa will continue to communicate further information in due course as negotiations advance.”

The company said it holds an indirect stake of 73.76 per cent in RVR which it has classified as a discontinued operation since the first quarter of 2016 ahead of the planned exit.

Its total direct and indirect interest in RVR, including stakes held by several of its partners such as Dutch fund FMO, stands at 85 per cent.

Qalaa was responding to inquiries from its regulator, the Egyptian Exchange (EGX), in the wake of the Business Daily article.

The others are petroleum distributor Rubix Energy and logistics firm Shreeji Enterprises, with the local firms also keen on roping in South Africa state-owned railway firm Transnet Engineering to bolster the consortium’s technical and operational credentials.

The consortium is betting on a multi-pronged strategy to turn around loss-making RVR including funnelling existing customers to use the railway operator’s services as well as expectation that some of the crude oil coming from the region’s wells will come through.

Transaction documents show that nearly all the cash generated from the deal is earmarked for reinvestment in RVR, signalling that the railway operator is in such dire straits that Qalaa does not hope to make any profit from it but is content with transferring the risk to another operator.

It remains to be seen whether Qalaa, which has given up on RVR, will accept the offer.