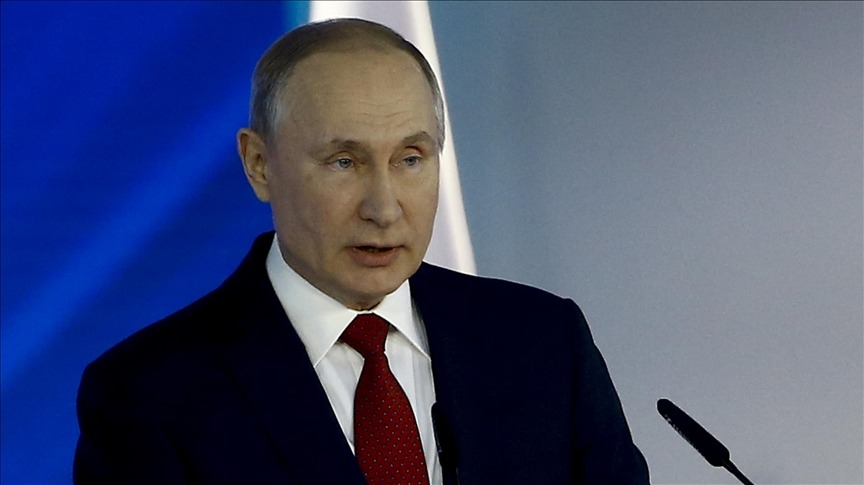 Holding a meeting with the Russian Security Council, Putin suggested discussing the situation in Jerusalem and Gaza Strip prior to the agreed agenda.

“I would like to ask my colleagues to comment on the current situation in the Middle East, I mean the escalated Palestinian-Israeli conflict – this is happening in the immediate vicinity of our borders and directly affects our security interests,” he said.

Tensions have been running high in the Sheikh Jarrah neighborhood of East Jerusalem since an Israeli court ordered the eviction of Palestinian families, which was later delayed.

Palestinians protesting in solidarity with residents of Sheikh Jarrah have been targeted by Israeli forces.

The escalation resulted in airstrikes by Israel on Gaza, which has left at least 119 people dead and 830 others wounded, according to Palestinian health authorities.​

Israel occupied East Jerusalem during the 1967 Arab-Israeli war and annexed the entire city in 1980 – a move that has never been recognized by the international community.