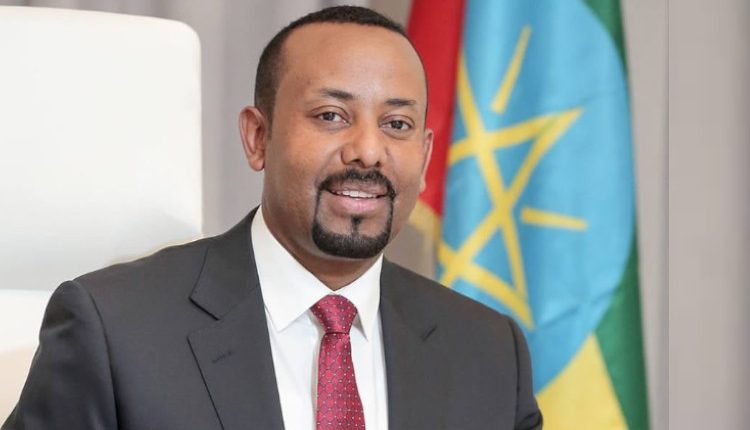 PP has today officially introduced his manifesto and electoral symbol to its members and supporters in Agaro town where it announced Dr. Abiy as a candidate of the town.

On the announcement ceremony, Head of Agaro town Prosperity Party Office, Nezif Mohammedamin said the party has managed to cast out the dreadful system and ignited light of spark hope of light in the country.

The head also reaffirmed commitment of the party to contribute share to make the upcoming 6th national election democratic, fair and peaceful.