Home frontpage A promising new year for Somalia, as the world ushers in 2017 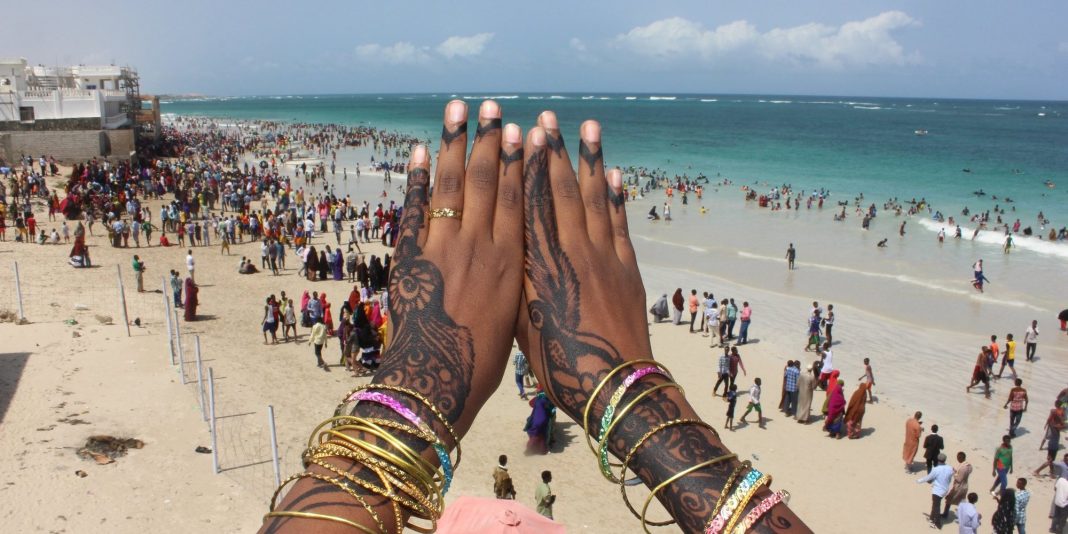 MOGADISHU – From students to fish sellers, Somalis are ushering in the new year full of hope, for a more peaceful and economically robust country.

The horn of Africa country may not be celebrating with fireworks as in other parts of the globe, but the year 2017 promises new prosperity for ordinary Somalis, who have survived years of destruction and insecurity, brought about by over two decades of civil war and terrorism.

2017 will be a watershed for the country that is in the last stages of an electoral process, in which a greater number of Somalis participated in determining the kind of political leaders they want. The presidential election scheduled for 22 January 2017, will be a defining moment in the country’s history, as it will pave way for a democratically elected government, after several decades.

A new parliament was inaugurated on 27th December 2016, following a three month electoral process, which has led to the formation of Somalia’s two chambers of parliament – the House of the People and the Upper House.

A cross section of Somalis expressed optimism about the direction the country is taking. Many agree Somalia is turning the corner to lasting stability, peace and prosperity.

“Looking back at 2016, you could see the progress and achievements made by the Somali Police in restructuring, training and building the capacity of the force,” he says.

“We anticipate accelerated development and further strengthening of our capacity in 2017.” 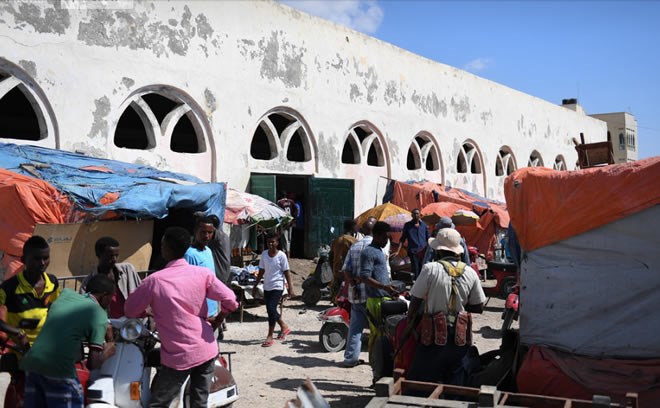 Fishermen and buyers outside Hamarweyne fish market ahead of the new year in Mogadishu, Somalia, on December 31, 2016. AMISOM Photo / Ilyas Ahmed


Mohamed Abdalla Isse, a fishmonger at Mogadishu’s Hamarweyne market hopes to boost his business in the new year.

“We are hoping for increased fish harvests and growth in the fishing industry,” he says.

Abdimalik Mohamed Abdi, a soccer player with the Mogadishu-based Mustahiil Football Club is looking forward to a better developed sports sector, capable of meeting international standards, while Mohamed Muhudiin Hassan, a driver of a rickshaw van, popularly referred to as Tuk-Tuk, expects to see “better road network, rehabilitation of existing roads and enforcement of traffic rules.”

In the health sector, accessible and better healthcare delivery is the dream of millions of ordinary Somalis. Dr. Sumaya Omar Dhuhuloow, a general practitioner at one of Mogadishu’s hospitals, expects access to better healthcare across all regions of the country.

Maryama Abdullahi Mohamud, a university student is hopeful that the prevailing peace and stability will be strengthened across the country in 2017.
“As a student, I expect 2017 to be more stable and peaceful,” Maryama says.

“I would also like to see a keener interest taken in education matters and the recruitment of competent teachers,” she adds.

The African Union Mission in Somalia (AMISOM) is credited for removing Al Shabaab militants from all major towns in the country and bolstering the capacity of the Somali National Security Forces, to maintain peace and stability.