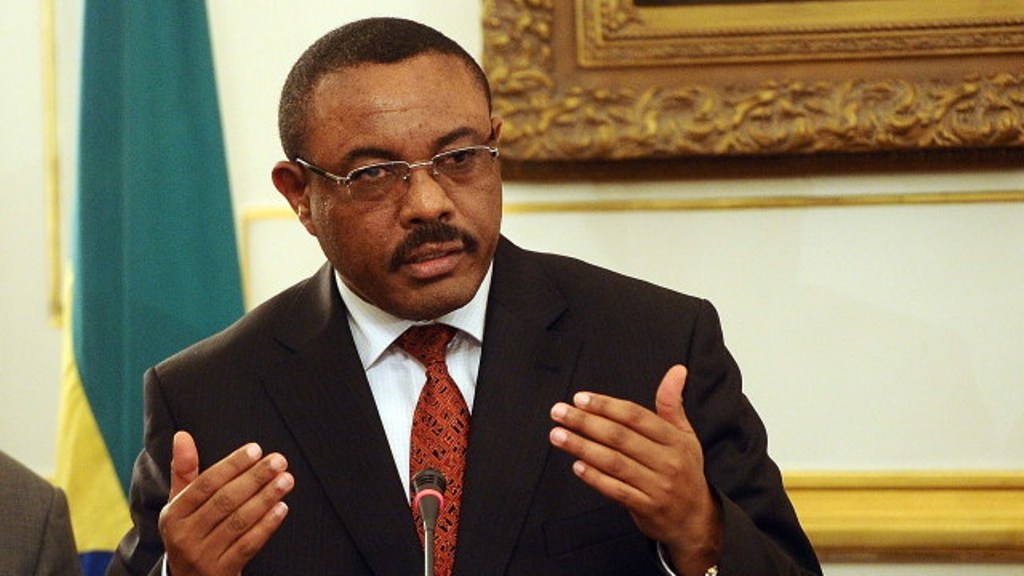 ADDIS ABABA (HAN) December 2, 2015 – Public Diplomacy and Regional Stability Initiatives News. These first two days of the Conference of Parties (COP 21) on Climate Change have been taken up with speeches by Heads of State and Government, the largest assembly of the world leaders gathered ever recorded in the history of climate change agreements.

In his speech, Prime Minister Hailemariam Dessalegn said he came to Paris “at this defining moment, to tell you of the struggles and hopes of my people; the stories of a hundred million people, who are working hard to eradicate poverty and establish a fair, prosperous and sustainable economy.”

The Ethiopian people, he said, with hard work and support had “decreased by more than half the number of people living in poverty. They had met many of the Millennium Development Goals and they were determined to achieve more in the Sustainable Development Goals. Yet, he said, “climate change, weather variability and related disasters threaten our lives, livelihoods, and hard-fought development gains.”

He said “We have not caused climate change, nor can we solve it on our own.” It was a situation that might justify surrender, hopelessness and bitterness, but Ethiopia, he said, remained hopeful and proactive. It had already announced it would a carbon neutral economy, reducing emissions by 64 % by 2030. Now, the Prime Minister said, we need to see matching actions and support from our partners.

He said it was necessary for the world to keep the temperature rise to well below 1.5 degrees. It was necessary to peak global emissions as soon as possible, and then decrease them in a time frame and scale consistent with the temperature goal. Every nation had to contribute in a way reflecting their responsibility, need and capacity.

Global partnership and cooperation should provide adequate support for low-carbon development and the creation of resilient societies and ecosystems. There must be regular meetings to measure progress in mobilizing the required actions.

The Prime Minister emphasized that this was no time for shirking responsibility and he concluded by calling for Paris to produce a legally binding, ambitious, durable, fair and effective agreement on the basis of partnership and cooperation that will “protect our common security and advance our common humanity. ” MFA