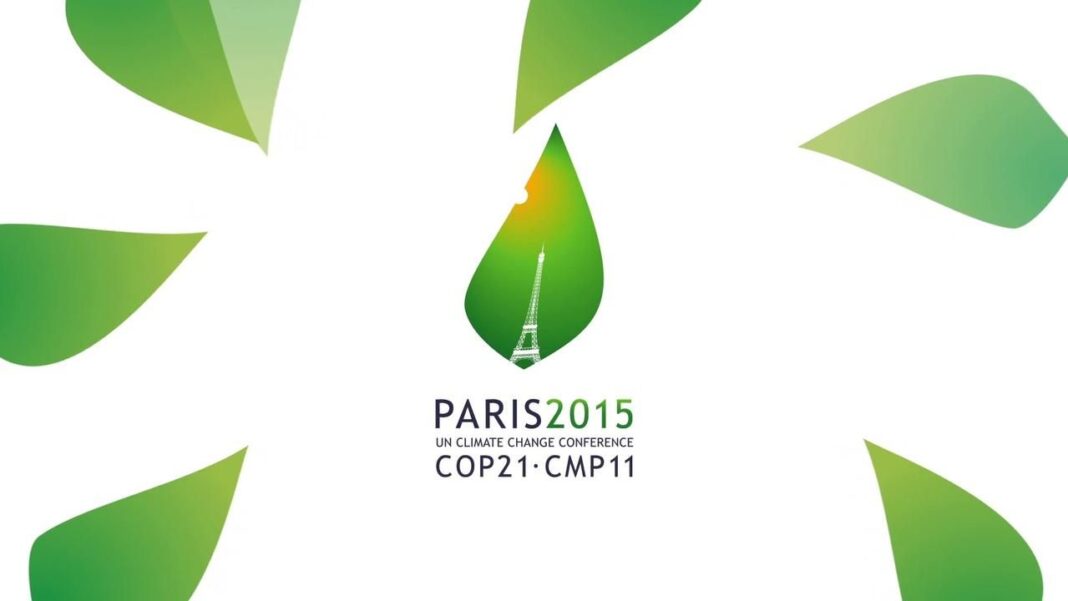 ADDIS ABABA (HAN) December 2, 2015 – Public Diplomacy and Regional Stability Initiatives News. At a high-level panel organized on the sidelines of the Climate Summit in Paris, Prime Minister Hailemariam emphasized that Ethiopia was promoting carbon pricing because of its interest in seeing climate change properly addressed since it is suffering from climate change and its impacts.

It supported global initiatives and policy instruments that could help to reduce emissions; and carbon pricing was one such instrument. The Prime Minister said “There is already unprecedented evidence that pricing can provide incentives and market signal efficient utilization, and production of energy and development of technologies in cost effective manner.”

Apart from stimulating reduction of carbon emission, pricing of carbon could potentially be a significant source of finance and technology for supporting climate actions in countries such as Ethiopia. He said Ethiopia had already initiated some pilot programs in carbon pricing.

Another panelist, German Chancellor Angela Merkel, said carbon pricing was the right means to curb climate change, adding that “As more governments put a price on carbon, the more we will realize efficiencies and the more we create the right market incentives to catalyze the transition to low carbon economy”.

French President Francoise Hollande said that while setting one single price globally for carbon would not difficult for now, modifying things step by step was important. He thought existing carbon pricing schemes in North America and other areas could serve as a good example to promote the issue.

World Bank President Dr Jim Kim stressed that unless carbon emissions were cut drastically and more countries adapted, the effects of climate change could push 100 million people into poverty by 2030, and 43 million of these would be in Sub-Saharan Africa.

Dr. Kim noted that more people have become impoverished from higher food prices, lower crop production yields and adverse health effects and added “The most direct and certain path to zero net carbon emissions before the end of the century is carbon pricing.”

He said the world was making progress in this direction with some 40 national governments, 23 states and regions now putting a price on carbon. He said a price on carbon helped shift the burden for the damage back to those who are responsible and who can reduce it. MFA