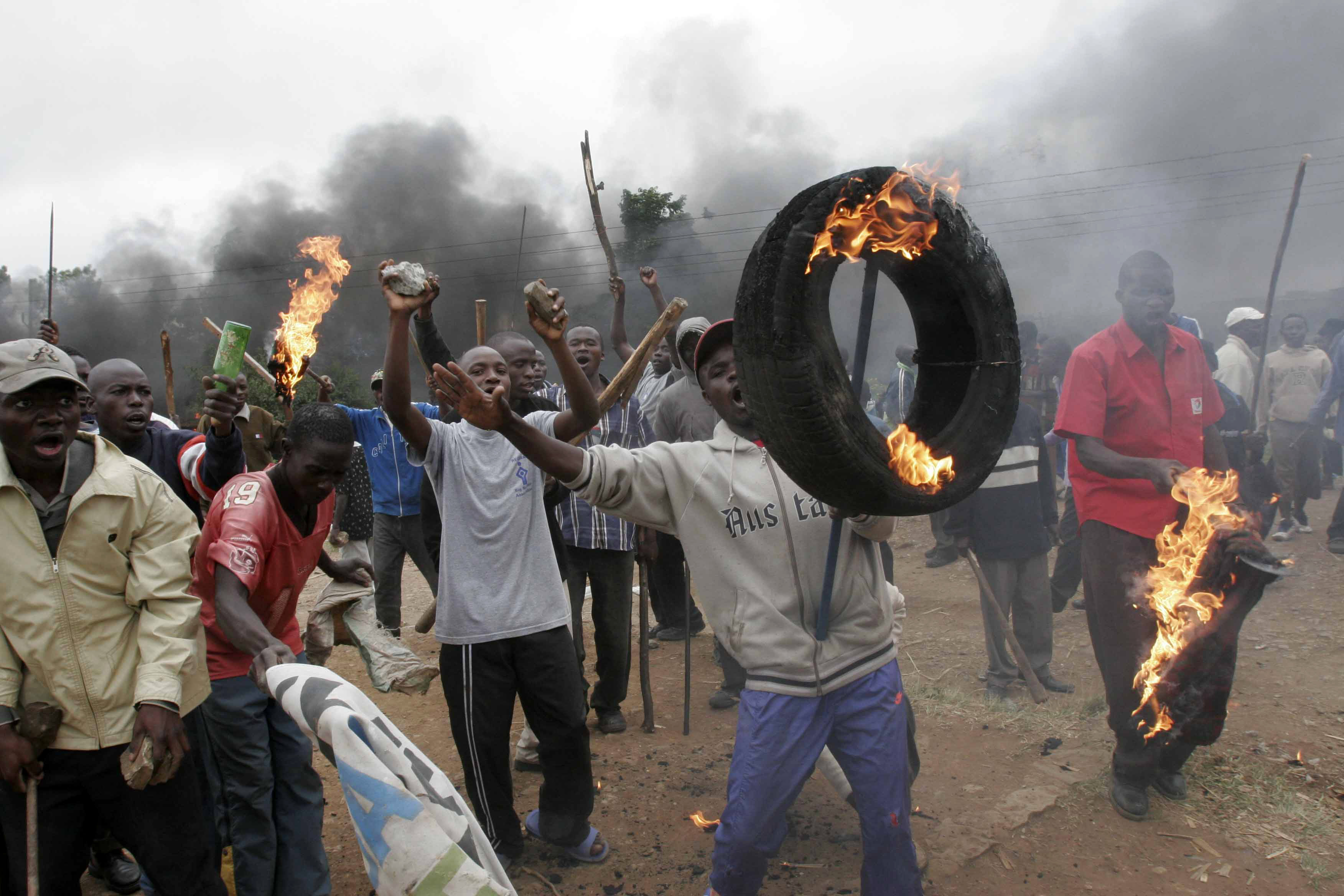 Kenya’s electoral commission has postponed for the second time in two days the presidential election rerun in some parts of the country’s western region over security concerns.

The Independent Electoral and Boundaries Commission (IEBC) on Friday said it would announce the new date of special elections at a later date.

“The commission has deliberated on the various incidents happening in some parts of the country and has postponed the election scheduled to take place tomorrow to a further date to be announced,” Wafula Chebukati, IEBC chairman, said late on Friday.The announcement was made as sporadic violence continued, with at least one protester reported killed in the western county of Bungoma, as demonstrators opposed to the now postponed Saturday vote took to the streets. 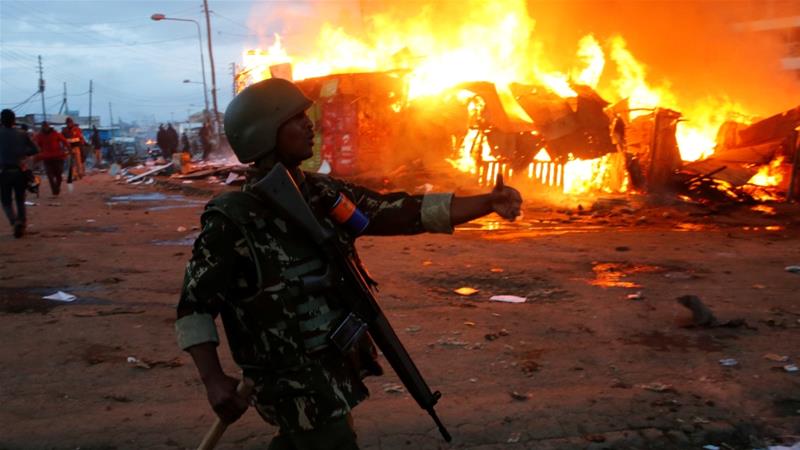 On the day of the election rerun on Thursday, at least three people were killed in western Kenya after clashes between security forces and anti-government demonstrators.

The rerun vote was first postponed on Thursday in the counties of Kisumu, Siaya, Migori and Homa Bay due to “security challenges”, the electoral body said.”We have faced and continue to face challenges which are largely security related in certain electoral areas,” Chebukati said on Thursday.

“The commission has postponed elections in those areas to Saturday the 28th of October this week.”

NASA called on their supporters in the four counties to stay away from polling stations.

“We are asking the IEBC to call off the forced polls. The motive is clearly wicked and evil. And the entire process a sham.” Musalia Mudavadi, a senior member of NASA coalition, said on Friday, just hours before the IEBC called off Saturday’s poll.

“We call on the residents of these counties to stay away from the planned polls.”

Kenya is holding the presidential election rerun after the country’s Supreme Court annulled the August 8 poll due to “illegalities and irregularities” in the election process. The court petition was brought by the opposition.

Opposition leader Raila Odinga withdrew from the polls claiming that the vote would not be free and fair.

He said opposition demands for the electoral body to be reformed had not been met.

Odinga, a former prime minister and the son of the country’s first vice president, came second in the annulled poll garnering almost 45 percent of the votes cast.

More than 19 million voters have registered to take part in the polls in August, but turnout was down during the rerun.