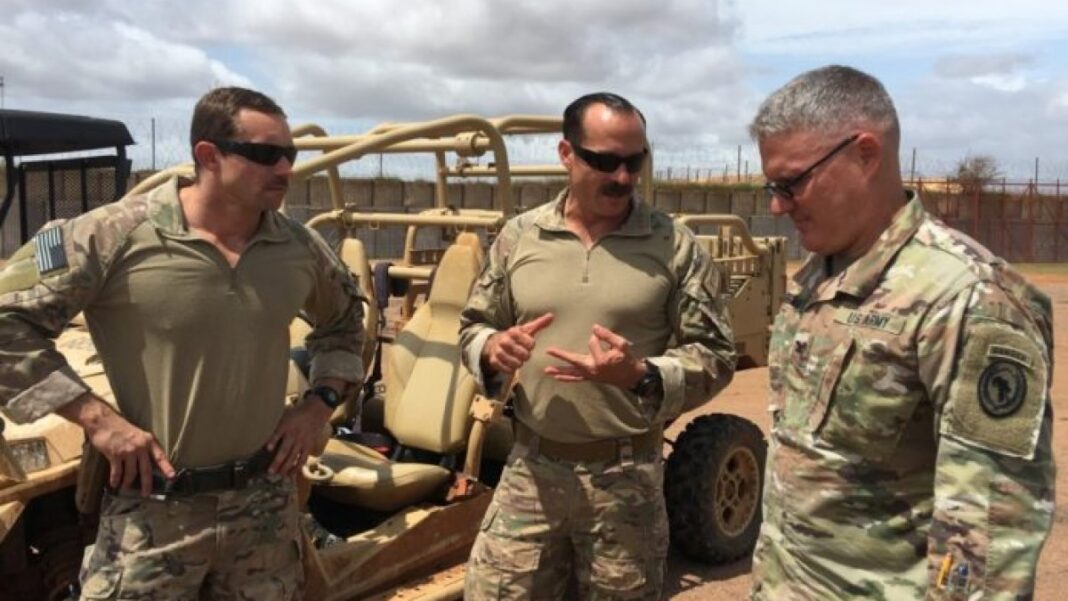 MOGADISHU  – The US defense department is considering plans by President Donald Trump to withdraw troops from Somalia.

According to US media, the President has told top advisers he wants to withdraw U.S. troops from Somalia.

The Bloomberg has quoted an unnamed senior official who confirmed that the Pentagon has begun drafting plans for the president, and discussions have involved National Security Adviser Robert O’Brien, Defense Secretary Mark Esper, and Joint Chiefs of Staff Chairman Mark Milley.

Washington has over 800 troops in Somalia since 2010 that provide assistance to Somali troops against the armed group al Shabaab.

Pentagon also provides training and military advice to Somali special forces famously known as Danab which has become the talk of the region regarding their effective operations against al Shabaab.

Somali President Mohamed Abdullahi Farmajo who renounced his US citizenship in August last year and is seeking re-election has said his government with US assistance has greatly dismantled al Shabaab capabilities.

“We really appreciate the U.S. support, and we are grateful for what the U.S. has done, and we would like to see the troops remain until the work is 100% accomplished,” President Farmajo told US media.

In a statement, the US embassy in Mogadishu also said it stands with the people and government of Somalia in the fight against terrorism.