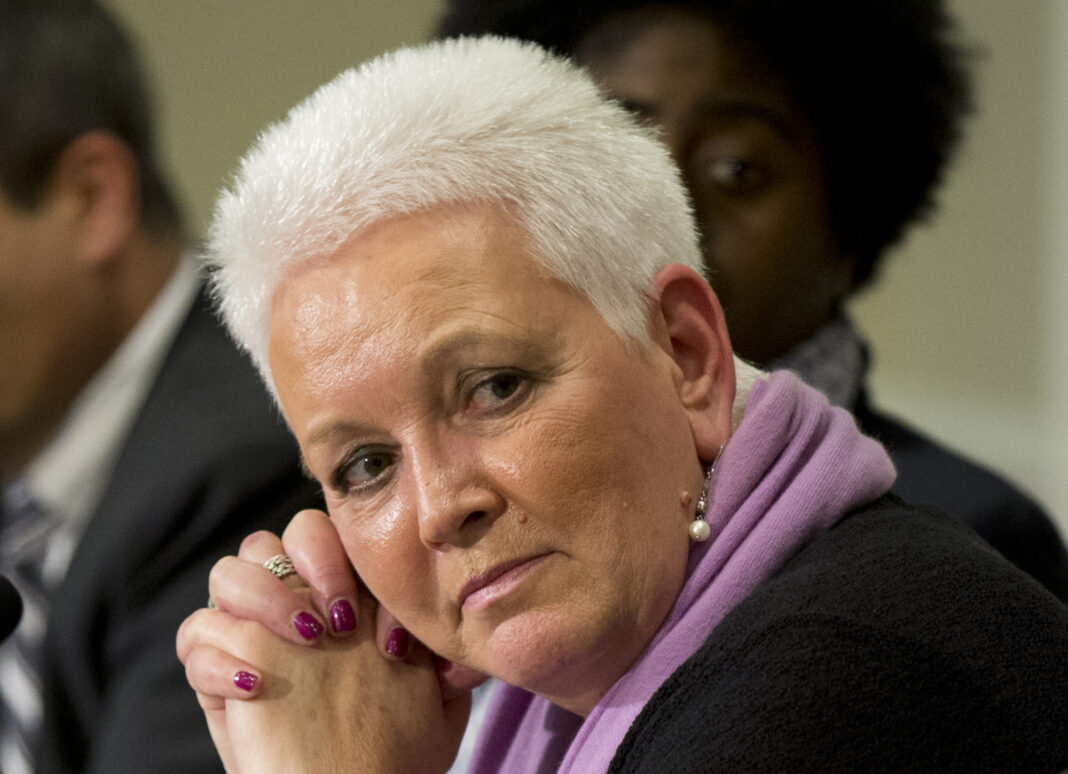 President Obama said, “Today, I am proud to nominate Gayle E. Smith as our next Administrator of the U.S. Agency for International Development (USAID).  I’ve worked closely with Gayle for nearly a decade, and for the past six years Gayle has served as a senior leader on international development, humanitarian crisis response, and democracy issues on my National Security Council staff.  Gayle’s energy and passion have been instrumental in guiding America’s international development policy, responding to a record number of humanitarian crises worldwide, and ensuring that development remains at the forefront of the national security agenda at a time when USAID is more indispensable than ever.  Gayle has my full confidence and I have no doubt that she will prove to be an outstanding leader for the tireless men and women of USAID as they work to improve lives around the world. I urge the Senate to act quickly on this nomination.”

President Obama announced his intent to nominate the following individual to a key Administration post:

Gayle E. Smith, Nominee for Administrator, United States Agency for International Development
Gayle E. Smith is Special Assistant to the President and Senior Director for Development and Democracy on the National Security Council staff, a position she has held since 2009, with responsibility for global development, democracy, and humanitarian assistance issues.  In her capacity as Senior Director, she has coordinated the first-ever Presidential Policy Directive on Global Development, led the Administration’s work on global health, overseen the creation of Presidential initiatives including Feed the Future, Power Africa, the Global Health Security Agenda, and the Open Government Partnership, and helped coordinate U.S. government responses to more than 15 major humanitarian crises around the world.  Prior to joining the Administration, Ms. Smith was a Senior Fellow at the Center for American Progress, where she led the Sustainable Security Project and co-founded the ENOUGH Project and the Modernizing Foreign Assistance Network.  Ms. Smith also served as Special Assistant to the President and Senior Director for African Affairs at the National Security Council from 1998 to 2001 and as Advisor to the Chief of Staff and Administrator of the U.S. Agency for International Development from 1994 to 1998.  Ms. Smith previously lived and worked in Africa for almost 20 years, where she was a journalist and worked for non-governmental relief and development organizations.  Ms. Smith received a B.A. from the University of Colorado at Boulder.