Home frontpage President Mandela has Inspired me with similarities… 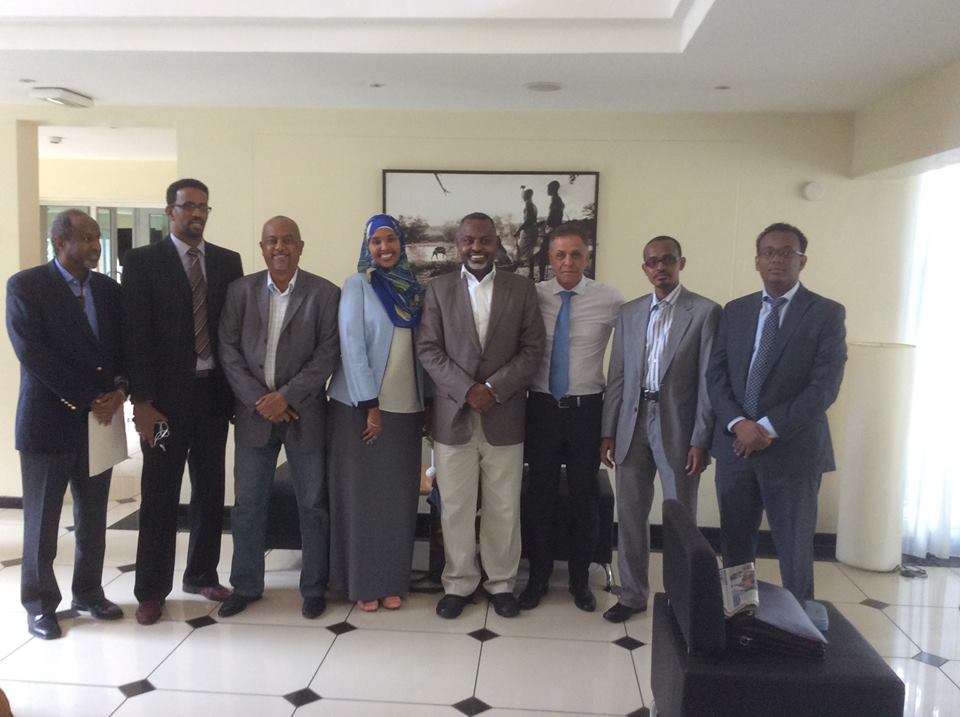 According to Kamal Gutale’s Facebook (A weekly selection notes by HAN):

Listening for the last 2 days to Roelf Meyer South Africa’s Constitutional Minister of the last 4 years under President F.W. De Klark and the first 4 years of President Nelson Mandela (Madiba) and his Colleagues had inspired me with similarities more or less close into our case!! And that ending social rift and conflict needs a political solution guided into a constitutional dialogue as a social contract to begin economic development and prosperous life!! Kudos to the efforts and contributions of our best Constitutional Ministers Abdurahman Hosh and Farah Abdulkadir since Avv. Gabyow then Minister of Justice and Grace had signed the 1961 Constitution!!

To lead others in a powerful way in Somalia, you must invite them on your own bus, share your vision for the road ahead and then encourage, empower and inspire them to drive their own bus. In the process, instead of having just one bus that you drive, you create a fleet of buses and bus drivers, all moving in the same positive direction. When you create a fleet of buses and empower people to drive their own bus, you generate an amazing amount of power and momentum that becomes an unstoppable force. This is what great leadership is all about.

According to Geeska Afrika Online political archives:  Obama said,  “I am one of the countless millions who drew inspiration from Nelson Mandela’s life.”

After Obama won in 2008, Mandela reveled in a vision fulfilled, writing to the president-elect that his “victory has demonstrated that no person anywhere in the world should not dare to dream of wanting to change the world for a better place.”