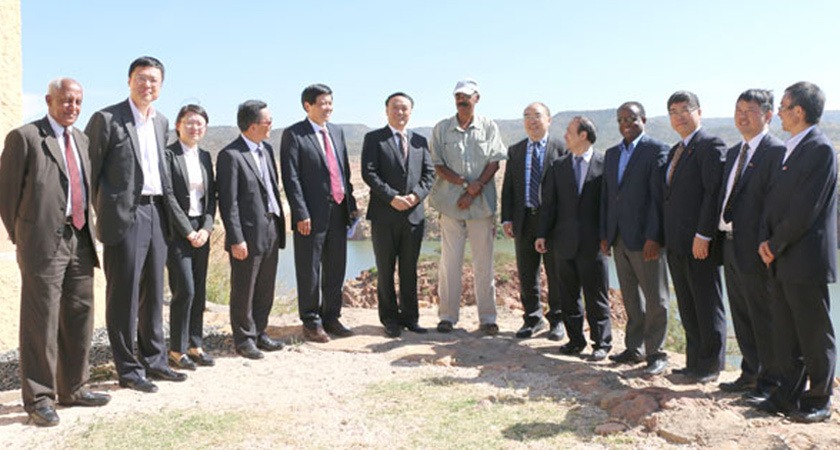 President Isaias referred to the long-standing warm ties that exist between the two countries and underlined the reservoir of good will as well as the conducive climate that exists for Chinese companies to actively participate in major investment ventures in the country.

Mr. Liu Jie, for his part, paid tribute to the deep and expanding ties between the People’s Republic of China and Eritrea. The Vice Governor stated that Chinese companies are prepared to invest in physical infrastructure and particularly in mining, the construction of dams and bridges as well as in agricultural projects.

An agreement for the purchase and transfer of Sunridge Gold Corporation’s (SGC) 60% share of the Asmara Mining Project to the Sichuan Road Bridge Mining (SRBM) was signed during the visit of the Chinese Delegation. The Eritrea’s National Mining Corporation (ENAMCO) owns the remaining 40% equity in the venture.