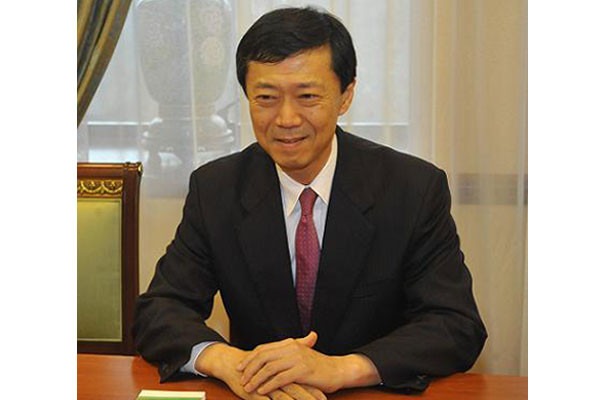 The talks centered on enhancement of bilateral relations between the two countries.

President Isaias expressed admiration at Japan’s rapid economic and technologic progress in past decades.  Noting that Japan was slated to become a member of the UNSC in 2016, President Isaias stated that Eritrea harbors high hopes for Japan to play a significant role in the promotion of regional peace and in contributing to development in the African continent.

President Isaias also observed that the fledgling bilateral economic cooperation between Eritrea and Japan will be more consolidated and optimized if both nations focus on spheres that are of mutual interest.  These include, in Eritrea’s views, marine resources, mining, and the manufacturing sector, the President noted.

The Japanese delegation were scheduled to meet with the Ministry of National Development for detailed discussions on development cooperation between the two countries during their stay in Asmara.Shabit