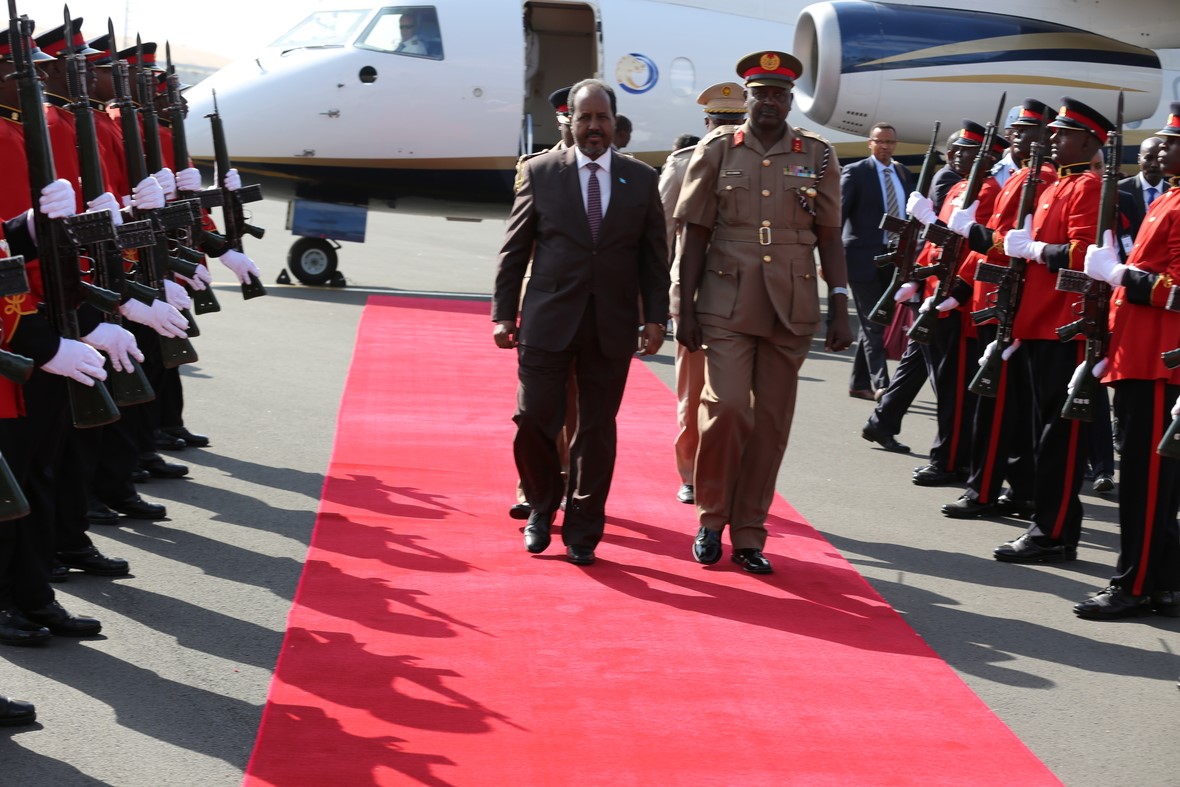 Nairobi (HAN) August 26.2016. Public Diplomacy & Regional Security News. President of the Federal Republic of Somalia, HE Hassan Sheikh Mohamud and his delegation has reached in Nairobi, Kenya, where he participates in the 6th President of the African countries and Japan for TICAD (Tokyo International Development Cooperation with Africa). Japan was the first TICAD is held in Tokyo, in 1993, the purpose of the development of Africa, peace and security, with a focus on strengthening relations between the two sides, medium.

The participants were all from Africa and Japan, and the two days following the investment will focus on Africa, business opportunities between the two sides and focus resources on both sides. Somalia has already been to TICAD conference in 2013, and this year is expected that the delegation met separately with the leaders of Japan and the rest of the African continent. It was the first meeting to be held in Africa, with the first meeting in Tokyo agreed that TICAD summit will swap between African countries and Japan. Japan is one of the countries close cooperation with the African continent, and has recently strengthened ties and cooperation between the continent.