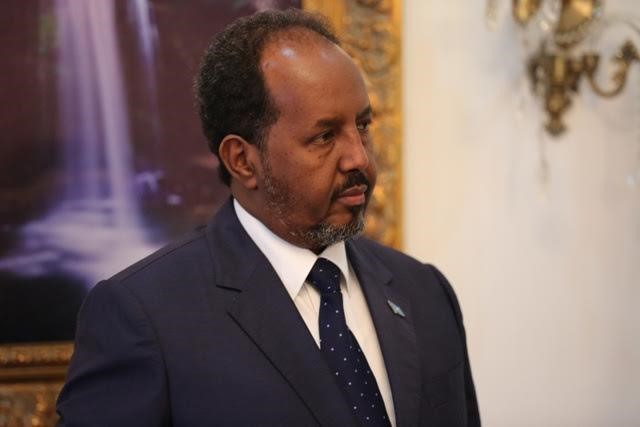 Mogadishu 24 June 2016. Villa Somalia. The President of the Federal Republic of Somalia, Hassan Sheikh Mohamud, has issued rules to accept dismissal of the Prime Minister and two members of the Council of Ministers.
Members of the positions taken in Ms. Khadra Ali Bashir, the Minister of Education and Higher Education and Ms. Hawo Mohamed Hassan, the Minister of Health.
The president also accepted the appointment of two ministers over a new position.
Ministers are appointed Dr Abdulkadir Abdi Hashi, becomes Minister of Education and Higher Education, and Mr. Abdinur, becomes Minister of Health.
Accepting the appointment and dismiss members of the Cabinet member dhaqangaleysa today dated 24 June, 2016.
Daud Aweis Hussein
Presidential spokesman
The Federal Republic of Somalia
Email: daweis@presidency.gov.so
www.villasomalia.gov.so