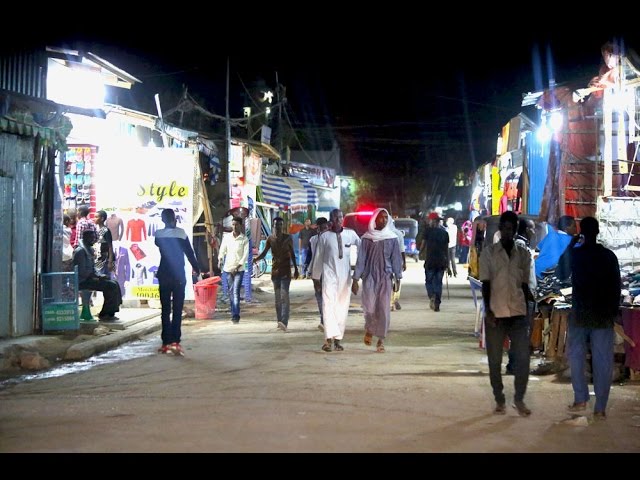 As the Somali Region emerges from conflict and instability, the renewable energy sector will play a crucial role in Somalia’s continued growth.

Access to affordable energy drives development. It is essential for cold storage in the fishing and dairy industries; to power operating theaters and respirators in hospitals; and to keep irrigation systems flowing on farms. Reliable energy access also allows businesses to stay open later, streets to be light for enhanced security at night and powers telecommunications to keep individuals and businesses connected globally.

But fewer than a quarter of Somalis have access to electricity. Instead, most rely on biomass, like charcoal or wood, for their energy needs.

The Somali energy sector is currently made up of independent power producers, relying mainly on imported petroleum based fuel for energy production, distributed across inefficient grid systems. The minority of Somalis who can afford electricity pay up to 10(?) times the global average.

The Potential
While the Somali Region lacks much of the basic infrastructure for traditional energy production and distribution, it has the highest potential for onshore wind power in Africa. Additionally, The Somali Region gets up to 3,100 hours of sunlight per year, receiving some of the best solar irradiation in the world.

Due to recent technological breakthroughs, the costs of renewable energy options are plummeting. Diesel systems are now one and a half times more expensive than hybrid installations that utilize solar or wind.

Photovoltaic cells have become 20% more efficient. Global prices for wind turbines have also declined. The cost of lithium-ion batteries are expected to drop by 60% by 2020.

From converting traditional petroleum-fueled grid systems to hybrid structures that utilize a larger percentage of renewables, to small scale systems providing energy to households in off-grid towns and villages, The growing number of renewable energy projects demonstrates the viability of the market.

(Infographic: Show increase in % of renewables utilized in grid systems.)
(Video Footage: Small scale systems being installed and/or utilized)
Conclusion
However, for the sector to scale up, investment in infrastructure is needed to improve grid efficiency and develop credit mechanisms and pay-as-you-go plans to bring affordable energy access to potential customers.

Just as important as infrastructure are the skilled technicians who maintain these systems. Investing in human capital by improving linkages between Somali and international technical programs, establishing third-party accreditation mechanisms, and increasing the number of high quality training programs will be necessary to sustain the industry over the long term.

In the 21st century access to energy has become a basic human right and foundational to the Somali Region’s economic development, health, and security.

Story by Jean-Pierre Larroque and Tim Schommer
Adapted from the research report:
Powering Progress – Realizing the Potential of Renewable Energy in Somaliland, Puntland, and South Central Somalia by David Poplack and Kelsey Coolidge

Filmed on location in Somaliland and Puntland, Somalia

For more information on renewable energy in the Somali Region visit
www.shuraako.org/forums/sref