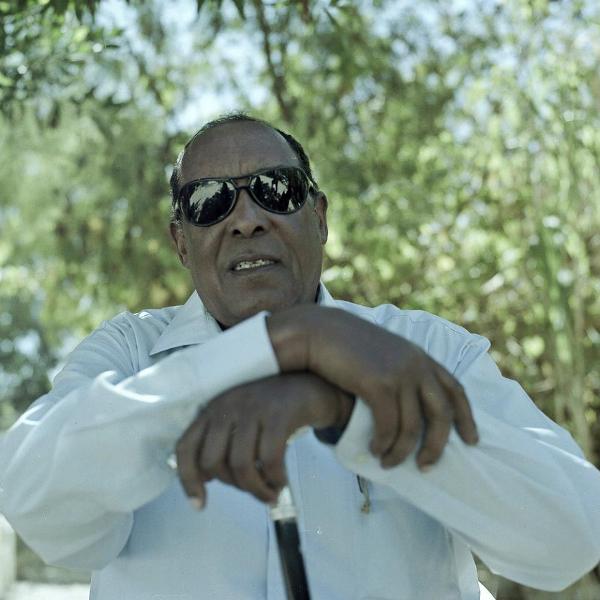 Hargeisa (HAN) (HAN) April 24, 2014 – The Power & Influence of Geeska Afrika Online view by AMBER TERRANOVA – photobooth – New York Time – Mahon, the International Photo Journalist believes that Somaliland is succeeding as an independent state in ways that the other “lands in limbo” haven’t. Although not formally recognized by the international community, Somaliland claims its own money and its own passports, and has developed its own system of rule independent of Somalia. 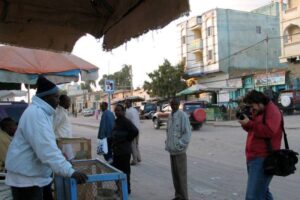 Narayan Mahon (The above Picture, including the photo of the president of Somaliland))  has been taking photographs in the unrecognized states of Somaliland (a region of Somalia), Nagorno-Karabakh (a region of Azerbaijan), Transnistria (a region of Moldova), Northern Cyprus (a region of Cyprus), and Abkhazia (a region of Georgia), for a series called “Lands in Limbo.” Mahon, who is based in Madison, Wisconsin, is interested in what happens to these regions after they declare independence and their citizens, who often live in poverty, must redefine their cultural identity.

Of these de-facto states, Mahon says that Somaliland is the easiest to work in, largely because of how relatively effectively its government and society function. His photographs of Somaliland convey the isolation of the state, as well as the flavor of everyday life there. He told me, “In all of these places, people accept their position in the world: We are here, no one will recognize us, but we are just going to keep our heads down. Maybe one day it will happen; there’s an outlook of it being a long game that they are playing. They are convinced that they are right to break away. Waiting has hardened their belief of righteousness.”

Mahon traveled to Somaliland in 2008 and 2009 to document its political, cultural and social landscape. His second trip was on a grant from the Pulitzer Center on Crisis Reporting, and he teamed up with a writer and fixer to navigate the country. Ironically, Mahon says, it was when he was traveling alone in 2008 that he was able to make the most meaningful images. He said he felt more free to move about the country, and had better, intimate access into people’s lives.