Home frontpage Politics of Fear: Crisis in Ethiopia and the Role of the International... 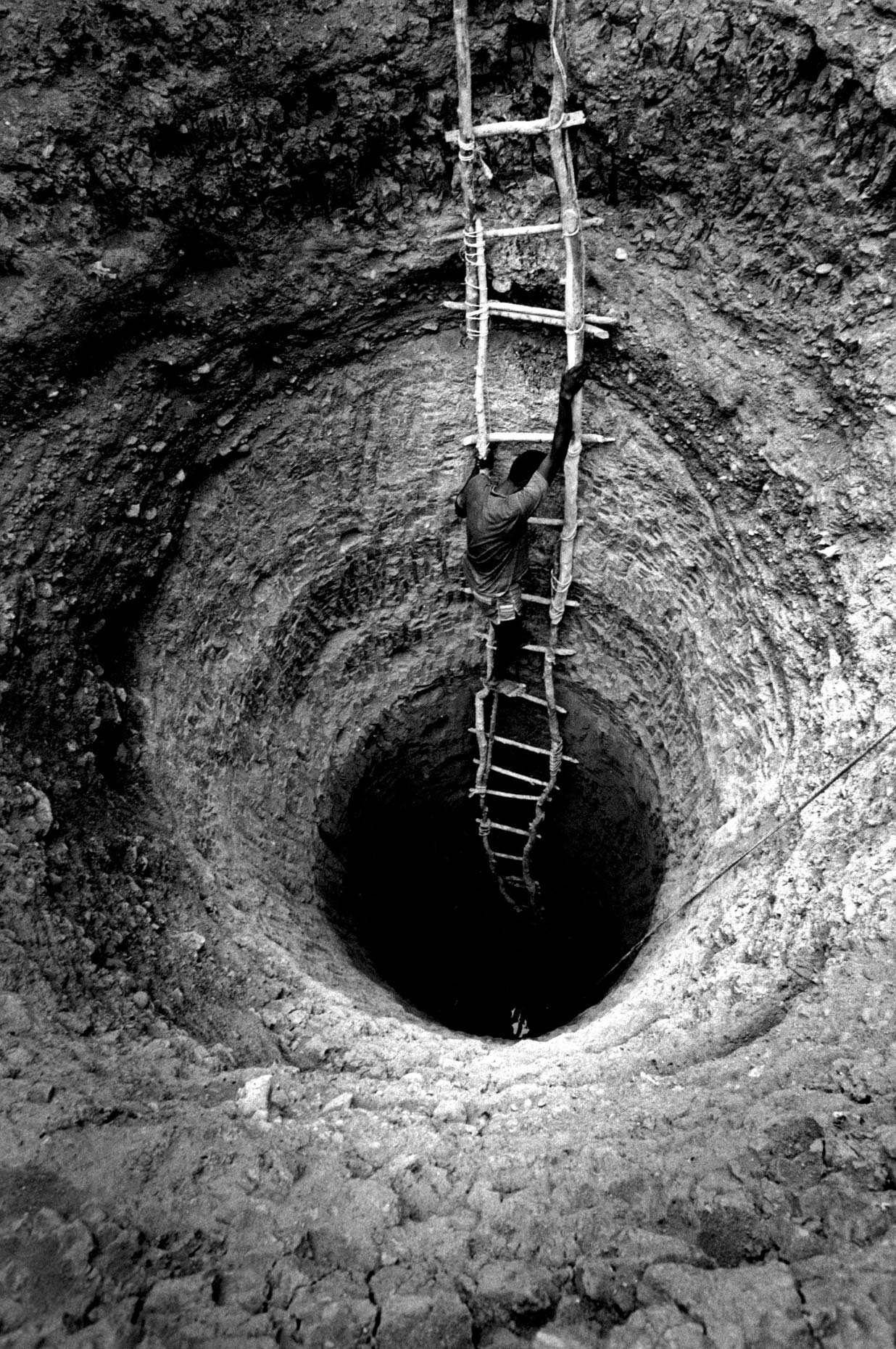