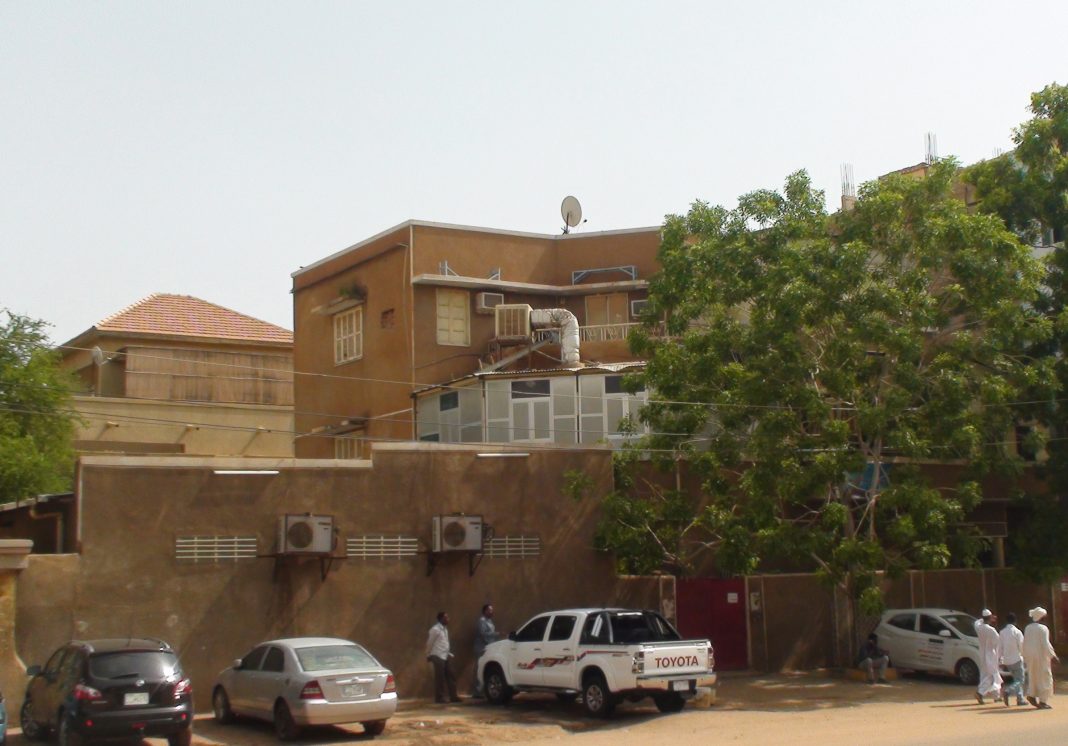 Sudanese security forces have found explosive materials and foreign passports in an apartment they raided on Sunday after a small blast detonated in South Khartoum, the Interior Ministry said.

A bomb exploded while the suspect was assembling it, the ministry said in a statement, adding that the alleged bomb-maker, who is on the run, was wounded.

“The suspect went to a nearby hospital but the hospital refused to treat him without informing the police, which is what lead him to leave the hospital without receiving treatment,” it added.

Neighbours said many young Egyptians, Somalis and Syrians live in the apartment building that was raided earlier on Sunday.

Security forces are investigating the incident, the statement said. No one has been arrested yet.

More than 100,000 Syrians live in Sudan as a direct result of the six-year-old civil war, according to a survey conducted by the Syrian Support Committee in July 2015.

In January, the United States said it would lift a 20-year-old trade embargo against Sudan, unfreeze assets and remove financial sanctions as a response to Khartoum’s cooperation in fighting Islamic State and other Islamist groups.