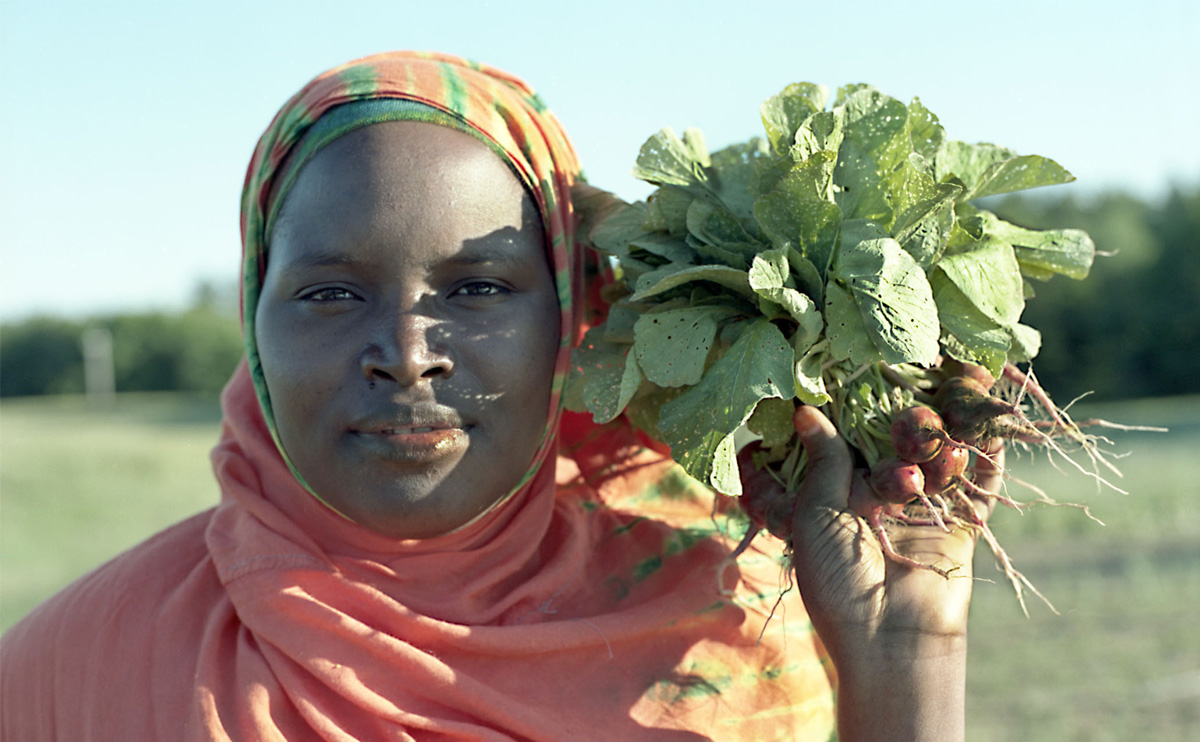 One of the biggest challenges facing the Somalia Government is how to reorganise the agricultural sector and banish the international image of Somalia as a food insecure country in constant need of international assistance.

That Somalia can be food-rich is not a secret to those who understand the country�s agricultural sector well.

There are huge swathes of productive land in the country, particularly in the Upper and Lower Shabelle regions, that, if well managed, can produce enough food for the country and meet the export demand.

The Ministry of Agriculture is working on strategies aimed at reviving the agricultural sector. The plan is to increase food production and ultimately make the country food secure. The ministry has held a series of consultations with both small and large commercial farmers, relevant nongovernmental organisations among other stake holders, culminating in the development of a 2014-2017 strategic plan.

Former Minister for Agriculture and agricultural expert Abdi Ahmed Mohammed, popularly known as �Baffo�, explains that the focus of the strategic plan, developed under is watch at the ministry then, is to build institutions and the capacity to deliver food security. The second approach, he says, is to rehabilitate the irrigation infrastructure in the country. Two key rivers flow through Hiran, Lower Shabelle, and Middle Shabelle

Substantial investment
�The work in Middle Shabelle hasreally helped stabilise the area. Peopleare going back to production, and thelink between security and economicactivities can be demonstrated by thiswork.

Improvement can be seen in theseareas,� says Baffo, who has workedon various food security and peacebuildingprogrammes across Africa.Agricultural analysts say Somalia,which suffers perennial drought due

to dry weather, needs a substantial investment in the agricultural sector to stabilise the food situation, and also to boost production of cash crops.

Critical needs.
According to an assessment released early this year by the UN Food and Agriculture Organisation, about 731,000 Somalis face acute food insecurity, the vast majority being internally displaced people. An additional 2.3 million people are at risk of sliding into the same situation.

The Somali government lacks the requisite resources to address the critical needs in the agricultural sector. A few of the initiated projects were funded by the business community, Somalis in the diaspora, and local charities.

Floods control
Another area that the Ministry hasbeen able to give attention to its floodcontrol measures, affecting the MiddleShabelle region, and in particularJowhar. Baffo says floods controlmeasures that started in 2013 were ableto reduce flooding in most parts of theaffected areas.

The Ministry has also started assisting commercial farmers. In June 2014, for instance, the country was able to send its largest banana export in a decade to United Arab Emirates and Kuwait. Ministry officials facilitated the export. Although banana could be exported on regular basis, unlike other cash crops, there are critical challenges that need immediate attention.

They include quality control, access to markets and export regulations. Efforts such as assisting farmers produce more, establishing floods control measures and facilitating export of agricultural commodities are baby steps that the ministry is taking in an effort to restore confidence in a sector that was battered by internal conflicts.

Somalia�s economy was largely agricultural before the conflict.

Major employer
Despite the setback, the agricultural sector in Somalia is still a major employer and the largest income earner in the country. It contributes more than 65 per cent to the national GDP from domestic distribution and exports to other parts of the continent, the Middle East and Europe.

This is understandable, given that other sectors had virtually collapsed due to the internal conflicts. Agriculture is the only sector that has sustainably created livelihood income for farmers and the population at large.

Regulatory support
Apart from funding, one other major challenge for agricultural sector in Somalia is lack of research and regulatory support. A draft agricultural legislation, according to Baffo, is in the pipeline. It will address, among other things, areas of research, extension and staffing. A few of the staff within the ministry have also attended regional and global conferences and meetings.

Baffo is further excited that Somalia is �reconnecting� with various international institutions, including IGAD, FAO among others. Baffo sees planning as key element in ensuring sustainable development of the agricultural sector. �We are keen to plan for now and for the future instead of working in an ad hoc basis,� says the former agriculture minister.

Confidence booster
Building partnerships and synergieswith local and international organisationsis the other effort spearheaded by theministry.Even though, the government is keento ensure a collaborative approachthat will consider the needs of local communities.Although the governments� efforts are a mere trickle, given the magnitude of resources required, every single step taken and each banana bunch harvested is seen as a confidence booster for this sector that has suffered systematic neglect over the years.